Greece is located in southeastern Europe Surrounded by three seas: the Ionian Sea in the west, the Mediterranean Sea in the south, and the Aegean Sea in the east. The Greek archipelago occupies 7,500 km of the country's 16,000 km of coastline and offers a varied landscape with sandy and pebble beaches, sheltered bays and bays, coastal caves with rugged rocks and dark sand, which is typical of volcanic soil and coastal wetlands. Greece enjoys one of the warmest climates in Europe. April, May, September and October are ideal times to visit. The south of Greece can be up to four degrees warmer than the north. Greece has a Mediterranean climate with lots of sun, mild temperatures, and limited rainfall. Due to the geographical location of the country, its rugged relief and its distribution between the continent and the sea,

At Orbit Car Hire we have a wide range of car rentals to offer in all categories. It is important to choose the vehicle that will suit your trip the best.

Although there are many places to discover, the following list of Greek islands will probably help you decide which of these places is ideal for you.

This island is so rich in history and culture that you will feel transported to another time. Rhodes may be an interesting mix of cultures, but the knights were the most influential in the island's architecture. The Old Town of Rhodes, a UNESCO World Heritage Site, is the historic centre of the island. There you will find many important medieval sites such as the Palace of the Grand Master, the Hospital de Los Caballeros and the Calle de Los Caballeros. As you stroll through the narrow cobbled streets of the Old Town of Rhodes, you will feel like you are slowly entering a medieval fairy tale. In addition to the old town of Rhodes, Lindos, a picturesque seaside town south of the city of Rhodes, is another must-see in Rhodes. Lindos is famous for its impressive acropolis on a hill above the town and its fantastic emerald-coloured beaches. Endless sugar-fine sand beaches, crystal clear waters ... Naxos may be close to Cycladic superstars like Santorini, Mykonos, and Paros, but it feels like a world away. Plaka, Agios Prokopios, Mikri Vigla Orkos and Maragas are some of the most beautiful beaches in Naxos. Furthermore, the Meltemi winds that whip the island create the perfect conditions for practising water sports such as windsurfing. For those who are far from the beach, there is a wide variety of restaurants where you can get acquainted with Greek cuisine. The truth is, Naxos is a top culinary destination thanks to its locally-produced potatoes, hard cheese, spoon drops, and lemon liqueur. A destination for gourmets. 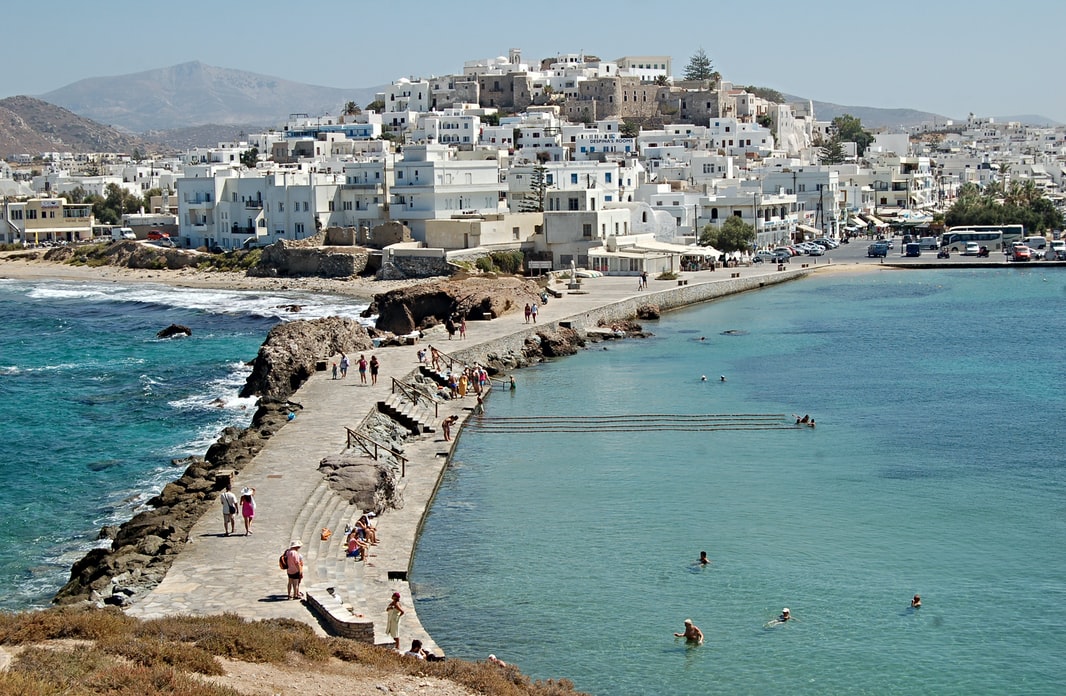 Zakynthos is best known for its stunning beaches and tropical natural landscapes, which often attract the endangered Caretta-caretta turtles. The island's coastline is lined by some of the most beautiful beaches in Greece, such as the superstar Shipwreck and the exotic Porto Limnionas. In front of the beaches, there are numerous fields and hills covered with vegetation. It's no wonder why Zakynthos is known as the greenest island in Greece! Hidden in the land of the island, you will find many picturesque villages such as Maherado, Exo Hora, Kambi and Tragaki. Be sure to visit them to fully immerse yourself in the local culture. 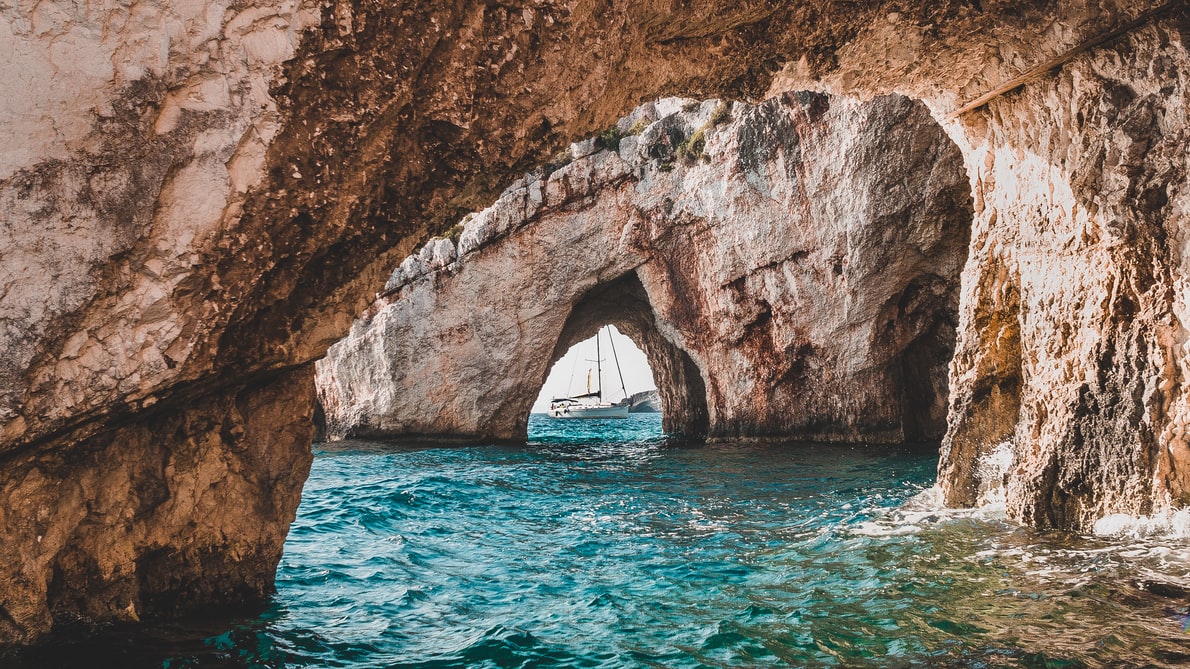 Every summer many people flock to Mykonos for a luxurious vacation. Also known as the Ibiza of Greece, this place is incredibly famous for its festive atmosphere and its gay-friendly atmosphere. The most popular places in Mykonos are Chora, Little Venice, Paradise Beach and the traditional whitewashed windmills. Another must-see is Delos, the sacred island of the ancient Greek god Apollo off Mykonos.

The largest island in Greece has a lot to offer in terms of natural beauty. From steep hills, spectacular canyons, and tropical forests to stunning beaches and untouched lakes. The unique geology of the island and its exceptional natural environment attract thousands of international tourists who choose the island for hiking, climbing, swimming and diving. The beaches are amazing: Elafonissi, Falassarna, Balos and Vai are characterized by their natural beauty and crystal clear water. But if you are not an adrenaline junkie or a beach lover, you know that Crete is one of the top culinary destinations in Greece. Cretan cuisine, one of the healthiest in the world, is full of delicious dishes. Some traditional dishes you must try are dakos, apaki, kalitsounia, and gamopilafo. And don't forget to wash them down with a dash (or two) of raki, 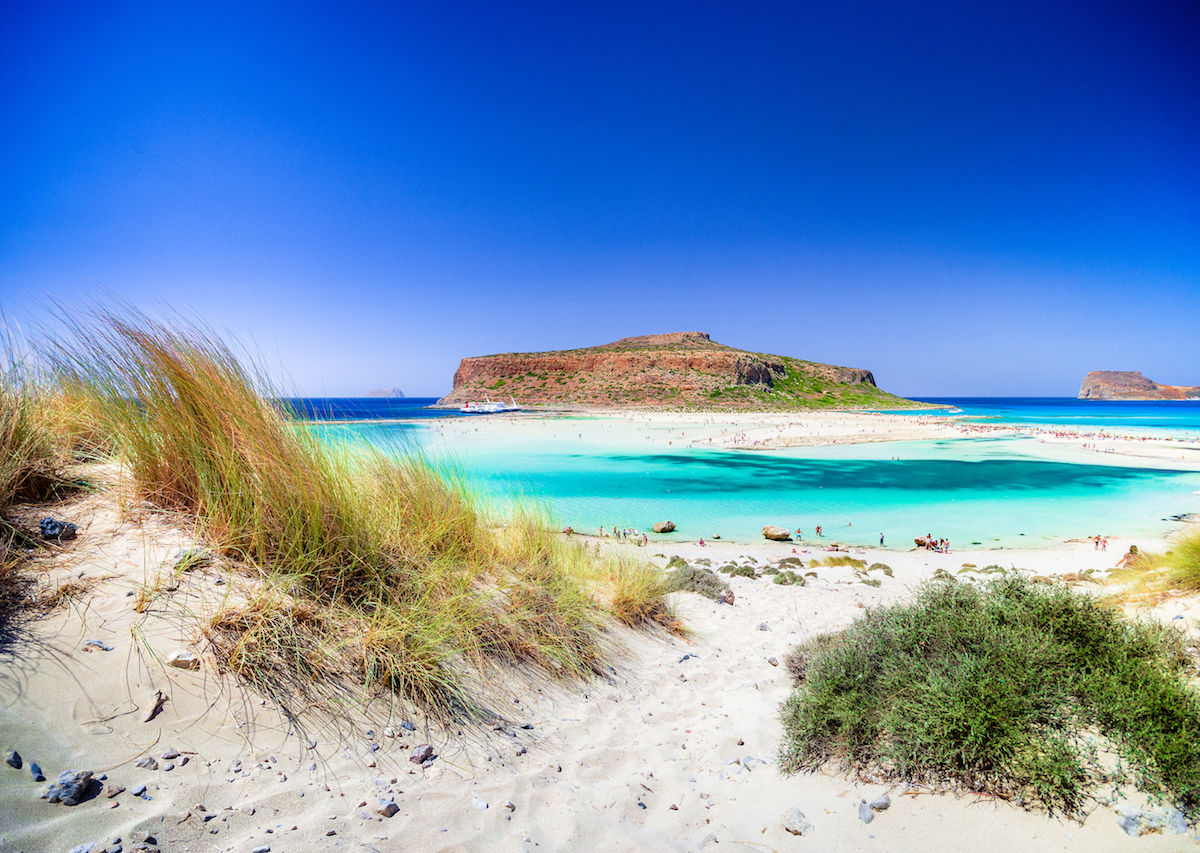 Corfu is heavily influenced by early Venetian, French and British conquerors and has a multicultural charm that is reflected in its urban landscapes and elegant architecture. Corfu Town, the capital of the island, has amazing places like Achillion, Princess Sissy's Palace, Spianada Square and the medieval fortress. The nature of Corfu is also fantastic. Beautiful green landscapes, emerald green bays, secret forests and hidden places will fulfil the dreams of every nature lover. Traditional villages such as Dassia, Kassiopi and Lakones are also worth a visit.

Santorini needs no introduction. It is the most popular tourist destination in Greece. The world-famous sunset, spectacular caldera, luxury cliff hotels, infinity pools, a still-active volcano, and lunar beaches create an otherworldly atmosphere. Santorini is also considered a romantic tourist destination due to its magical landscape and luxurious private properties. Oia, Fira, and Imerovigli are Santorini's most popular towns thanks to their stunning sunset views and abundance of accommodations and amenities. If you want to stay away from the crowds, opt for the quieter Akrotiri and Emporio. However, Santorini isn't just about grand hotels and pristine sunsets. It also offers a variety of activities, such as local winery tours, hiking, volcanic exploration, sailing the island's shores, tasting delicious local food, and much more. 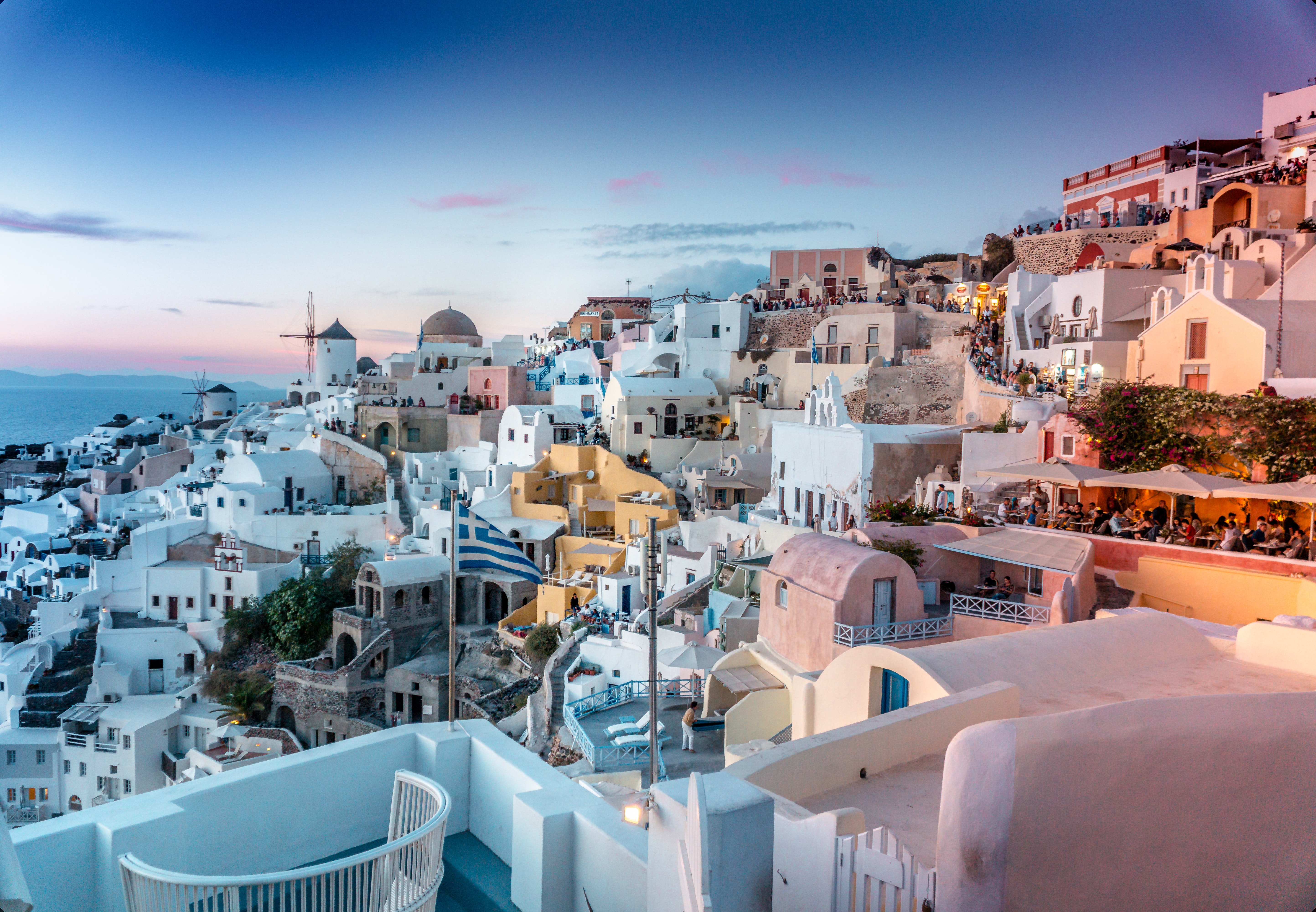