Barbados - The Island You Need To Visit

Imagine lying in a hammock on a beach in Barbados right now, enjoying the sun and listening to the soothing rhythms of the sea. All of this can become a reality if you want it to.

Because, frankly, you don't really have a defensible reason not to visit it now. Barbados is a tropical paradise with generally warm and sunny weather. The average daily high temperature is 30°C / 86°F, and this Caribbean island gets over 3,000 hours of sunshine a year. There is rainfall and showers, but they don't start until June and only last until October. Plus, they're very refreshing and much needed. And if you're a hopeless romantic, you might also find this extremely charming.
Besides, the peak season has just ended. So if you book a Barbados vacation now or by September, you can save some money and have a soothing and memorable experience. The most common place to rent a car in Barbados is at Barbados Airport. 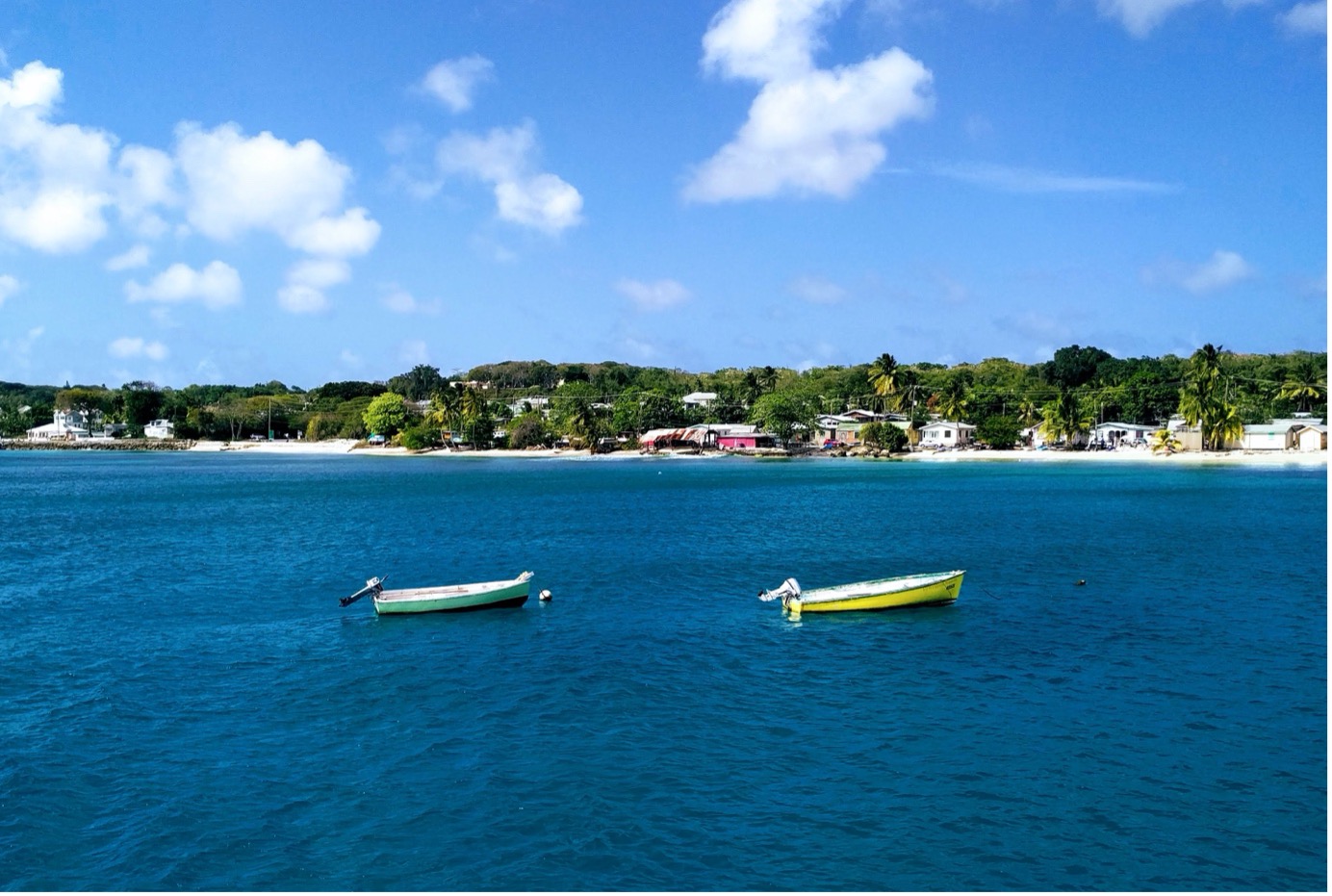 Still not convinced? Ok, we'll point out a few reasons in case we're dealing with a tough crowd.

Because you are a hipster

Or you want to be. Or you like them. Or you just appreciate a good beard. Let us explain. Barbados was originally called "Los Barbados", which means "the bearded ones". The first Portuguese explorers who sighted the island in 1536 saw an abundance of native bearded fig trees that looked like they had beards with their long aerial roots, so the island was named "Los Barbados". 'Barbados' actually means 'beards' in the Portuguese language.

Because you want to be a pirate

Come on, everyone wants to be a pirate, at least for a day. And what's a pirate's favourite thing to do? Yes, you guessed it - rum! The fine brand of rum called Mount Gay Barbados Rum is one of the oldest and world-famous rums in the world. It is over 300 years old! And you won't face the same problem here as our beloved Captain Jack Sparrow with his famous "but why is the rum (always) gone?" line. Oh no, there's plenty of rum here, so drink up, my dears, yo ho! And don't do anything your mother wouldn't do.

Because of Barbados beaches! 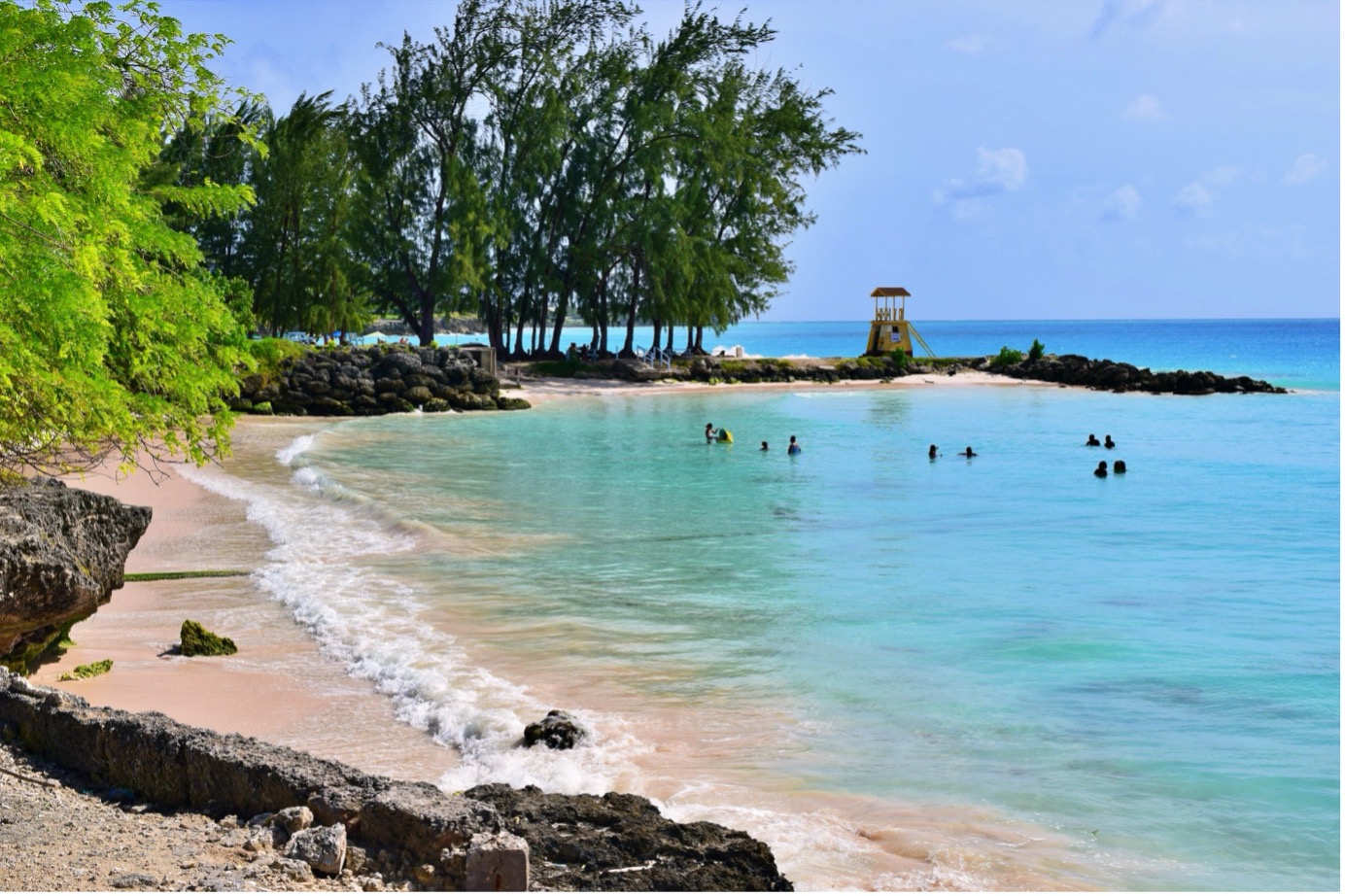 Because you want to explore and have fun

There are so many things to do and see in Barbados - adventure tours, nature tours and more!
You can also visit some of the beautiful towns and villages, such as the coastal town of Oistins, just 2 minutes from Miami Beach, or the port town of Bridgetown, both on the south coast. On the southeast coast, you have the Crane Village on the beautiful Crane Beach. The picturesque fishing village of Bathsheba on the east coast is rich in vegetation. Historic Speightstown and Holetown on the west coast also deserve your time.

Because you are a hippie

This is not just about flowers, but about the island's vegetation in general.
Cotton trees, palm trees, bamboo trees, nutmeg trees, baobab trees (there are 2 baobab trees - the big one is planted in Queen's Park in Bridgetown, and the smaller one is on Warren's Road in St Michael). Many colourful flowers bring a warm and inviting splash of colour to the island. Very tropical and captivating. 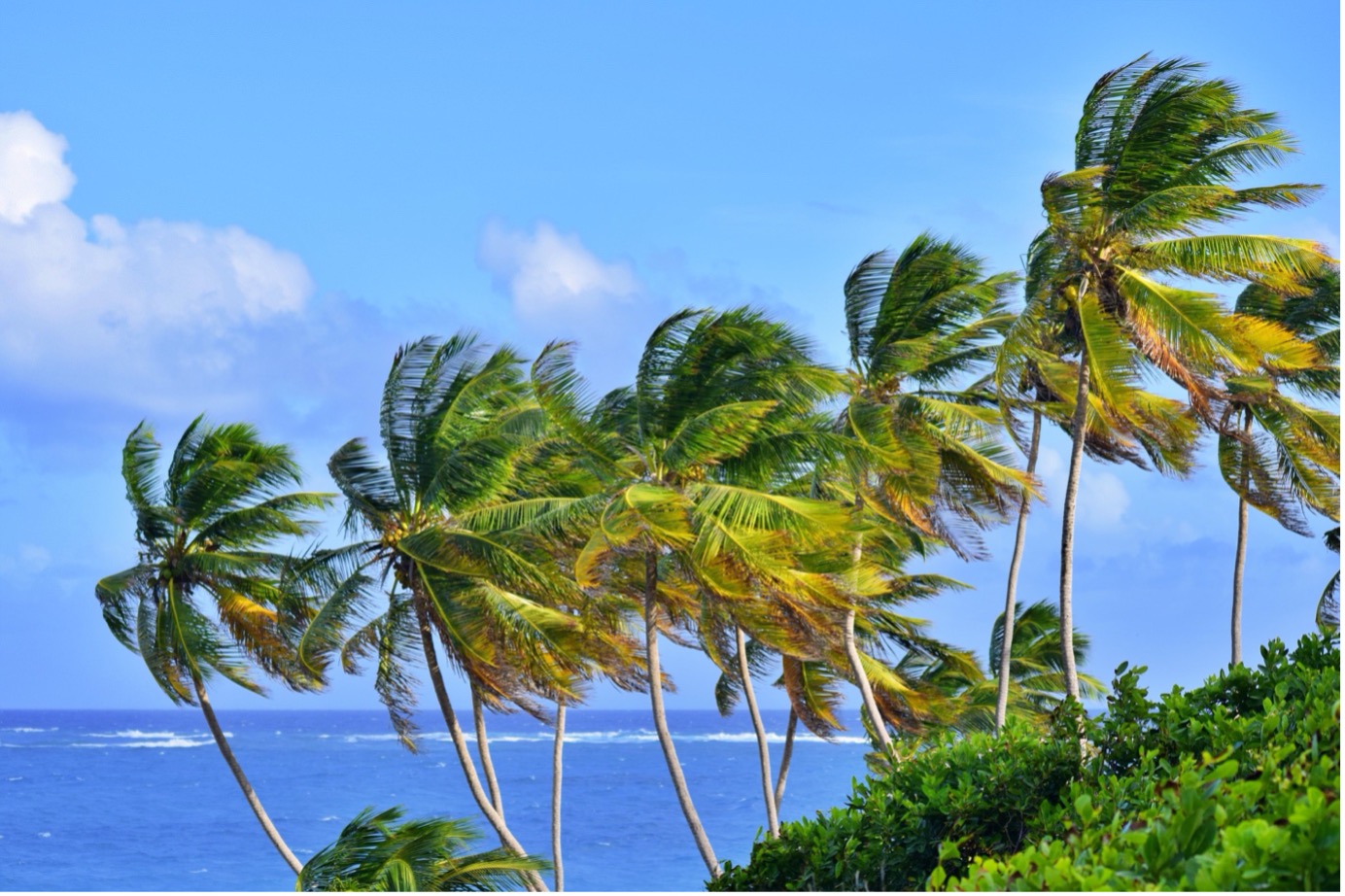 Because you're an animal lover

This island has some funny looking and bizarre creatures! Besides green monkeys that look pretty funny, turtles, birds, lizards, frogs, toads and the smallest snakes known to mankind, you can easily see a Mongoose. This is a weasel-like, furry animal with brown-grey fur, short legs, and a slender, long body. And very curious indeed - it will hop over to your car without any shyness. Not to be forgotten is the Flying Fish - it doesn't really fly, but it glides. It can jump out of the water and glide 30 to 50 meters, which can take up to 45 seconds - and that's at a speed of 70 km/h! And it goes great with Cou-Cou or with vegetables on your plate. 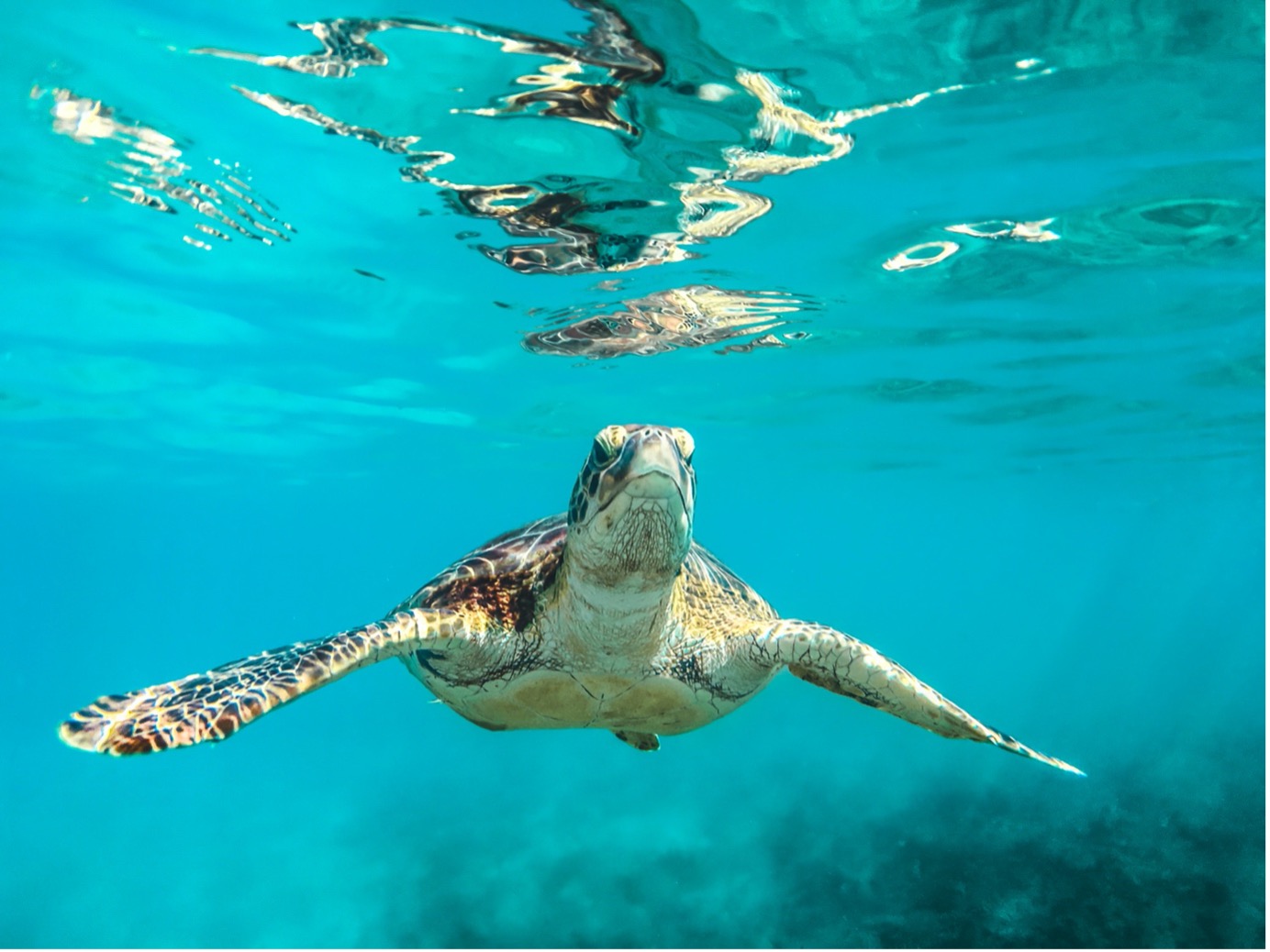 The food alone is reason enough to go there - the fresh seafood is the base of most menus, and if you love seafood, you absolutely must try their speciality, flying fish accompanied by coucou.
"Bajan" cuisine is a mix of European, Asian and American cuisine. So you can try just about anything; from seafood to scrambled eggs! Although they say that the way to a man's heart is through his stomach, this island proves that its cuisine is very appealing and admired and accepted by both sexes. Cheers to gender equality in food!

Bottom line, Barbados has the highest rate of repeat visitors of any Caribbean island, and that says a lot, if not everything. Will you become one of them?