Turkey: The Country With The Endless Sun

With its mild climate and exotic flair, Turkey is a great country for your next vacation. It is one of the most visited countries in the world and offers such a variety of adventures, historical sites and tastes that there is something for everyone. By hiring a car you will certainly make this an affordable holiday too.

Since Turkey is a diverse country, it is best to make an itinerary before your trip. The country is so big that you cannot see everything worth seeing in just one trip. If you prefer to just relax in a hammām or on a perfect beach, rent a car in Istanbul and drive yourself to the west and south coasts of Turkey where you can find your best spot. The ideal season to enjoy the sea is June to September. But if you are more of an adventurous type and love to experience the soul of the country, check out the suggestions below on what not to miss in this amazing country! 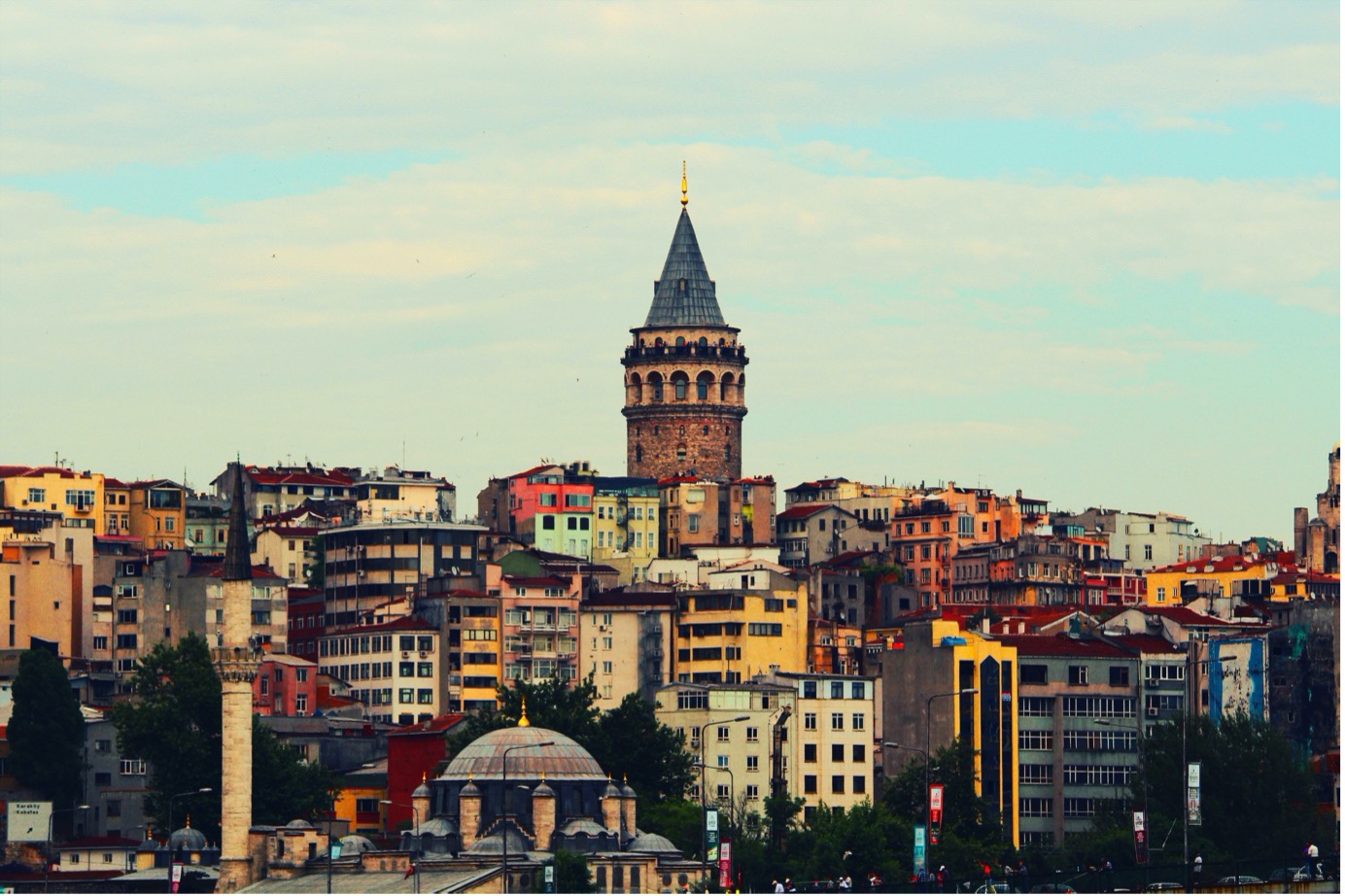 To warm-up, start your trip somewhere other than Istanbul!
Istanbul is the only city in the world built on two continents, and it offers an incredible mix of cultures, architecture, history, and beauty. It is fascinating for any visitor. There are countless museums, churches, palaces, grand mosques, bazaars and natural sights. It is also the largest city in Turkey, discoveries suggest that human inhabitants were here 400,000 years ago. Until 1453, when it was conquered by the Ottomans, the city was the capital of the Byzantine Empire and during this time İstanbul was adorned with a series of magnificent monuments that made it the most magnificent city in the world.
Start your sightseeing at the Basilica Cistern - a structure built in the Byzantine period to bring drinking water to the citizens. It is the largest of several hundred ancient cisterns that lie beneath the city of Istanbul and is still an awe-inspiring sight. The cistern is a huge structure covering a rectangular area 140 meters long and 70 meters wide. With a total area of 9,800 m2, this cistern has a storage capacity of about 100,000 tons of water.
Then proceed to Hagia Sophia, a church that was first converted into a mosque and is now a museum that will be like nothing you have ever seen before, its spacious rooms and luxurious decor are indescribable. Hagia Sophia means "Divine Wisdom" in Greek, the Turks call it Aya Sofya. It is located in the Sultanahmet district and is one of Istanbul's most important museums, designated as a World Heritage Site by UNESCO. It is one of the largest surviving examples of Byzantine architecture and represents a perfect synthesis of Byzantine and Ottoman culture under a large dome. The letter is the most striking element in the structure.
Another fascinating place to visit is the Topkapi Palace - this is the place where most Turkish sultans and their wives resided for centuries. Continue with a visit to the Blue Mosque, the rustic Chora Church and the romantic Galata Tower, from where you can get a fantastic view of the city.
Of course, there's plenty to see in this monumental city, but don't limit yourself - there's also a more rural side to the country that doesn't diminish its charm.

You shouldn't miss the incredible Ephesus, one of the best-preserved Roman ruins in the world, which is easy to get to if you have your own car. The ancient city of Ephesus is the most important ancient city in Turkey, and one of the best-preserved and restored. You can spend hours wandering its streets and looking at the ruins of temples, theatres, houses, statues and libraries. The most impressive buildings are the Library of Celsus, Hadrian's Temple and the Temple of Artemis, considered one of the Seven Wonders of the Ancient World. 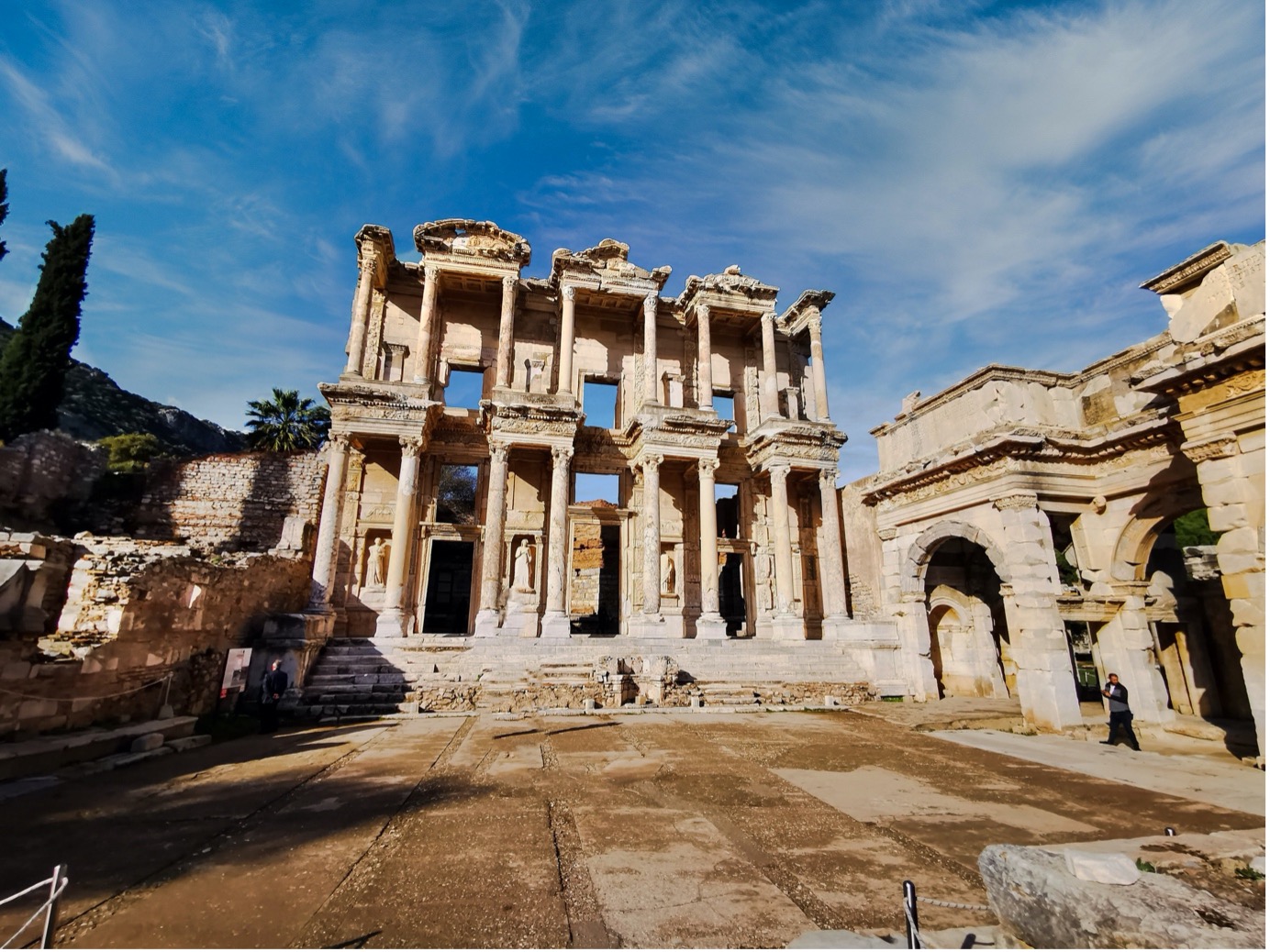 Visiting Cappadocia Underground Cities is almost like visiting another planet and is a truly breathtaking experience. The landscape of fairy chimneys and strange rock formations is so unique that it is hard to believe it really exists until you see it with your own eyes. The most famous sights are the rock-carved churches of Goreme Open-Air Museum, the Monks Valley and the underground city of Kaymaklı. When you are there, you must spend a night in the cave hotels of Cappadocia. 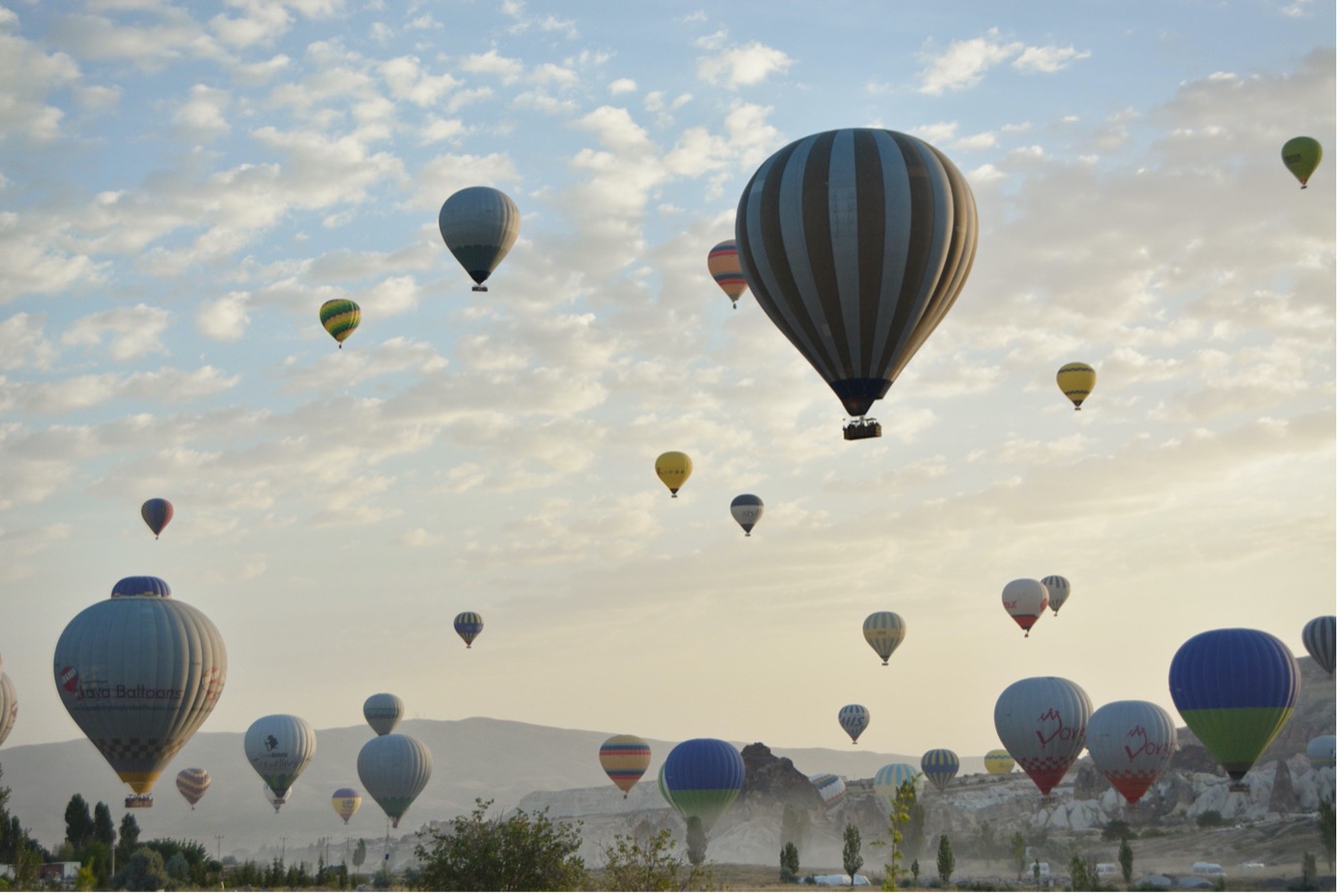 How long have you known about the city called Troy? Well, now is your chance to see this historical place that is associated with so many mysterious stories and tales. Walking through its walls and streets, you will be able to grasp an ancient feeling.
The reality of Troy, the ancient Greek city made for the gods, is that it was one of the oldest continuously occupied cities in human history. It is one of the most famous archaeological sites in the world. Troy has a 4,000-year history and was rediscovered in 1871 by Heinrich Schliemann, a wealthy German, and Frank Calvert, an English diplomat. And of course, there is now a giant wooden horse at the entrance to Troy.

Another must-see place is the Bodrum Castle - amazing views, with a museum from Underwater Archeology and a perfect place to explore - there is something extraordinary about this place. This castle was built by the Knights of Rhodes in the 15th century during the Crusades of the Middle Ages and was named The Castle of St Peter, or Petroleum. Within the walls of Bodrum Castle are the nearly 250 coats of arms and crests of many of the knights who served there.
These are just a few suggestions of what to do or see in this amazing country, whether you want a relaxing holiday or to explore as much as possible, Turkey is perfect for anyone with a taste for the exotic and ancient. With a rental car, you can move freely and experience this country at its best. So be sure to check out our great offers and cheap rates and have a perfect holiday in Turkey with Orbit Car Hire.