Banja Luka is the largest city in the Republika Srpska entity in Bosnia and Herzegovina and the second-largest city in the country overall. It is located in the northern part of the country, on the Sava River. The city has a rich history dating back to the Middle Ages. It was first mentioned as a settlement in the 12th century. Banja Luka grew rapidly in the mid-20th century as a result of industrialization and modernization efforts. Today it is an important cultural and economic centre in Bosnia and Herzegovina. Banja Luka is home to many notable sights, including the Cathedral of St. Luke, the Banja Luka Fortress, and the Jewish Museum. The city is also a popular tourist destination, thanks to its picturesque surroundings and abundance of cultural attractions. Banja Luka is served by Banja Luka International Airport.

Driving in Banja Luka can be challenging due to the high volume of traffic and the fact that many of the roads are in poor condition. It is important to familiarise yourself with local laws and regulations before taking to the roads. Driving under the influence is strictly prohibited and drivers should always wear seatbelts. Be sure to check your car rental agreement, as some companies do not allow their vehicles to be driven outside of Bosnia and Herzegovina.

Orbit Car Hire connects you with the biggest brands and best local brands for your Banja Luka car hire. We offer you to choose from a wide variety of different vehicle classes, so you can find a rental car that suits your needs and budget.

Want to rent a car for a one-way trip? No worries! Orbit Car Hire offers a variety of one-way Car Hire options in many locations outside of Banja Luka. One-way car rental is ideal for cross-town or cross-country travel, saving time by not returning to your original location. Start your reservation with Orbit Car Hire and find great options on one-way car hire at locations across the Bosnia and Hercegovina .

From Banja Luka, you can take numerous day trips to make the most of your time in the city. Here are some of the best:

These are just a few of the many great day trips from Banja Luka that you can take during your stay in the city. Be sure to explore all that this wonderful area has to offer!

What to see in Banja Luka

Banja Luka is known for its many cultural and historical sights. Some of the most notable are: 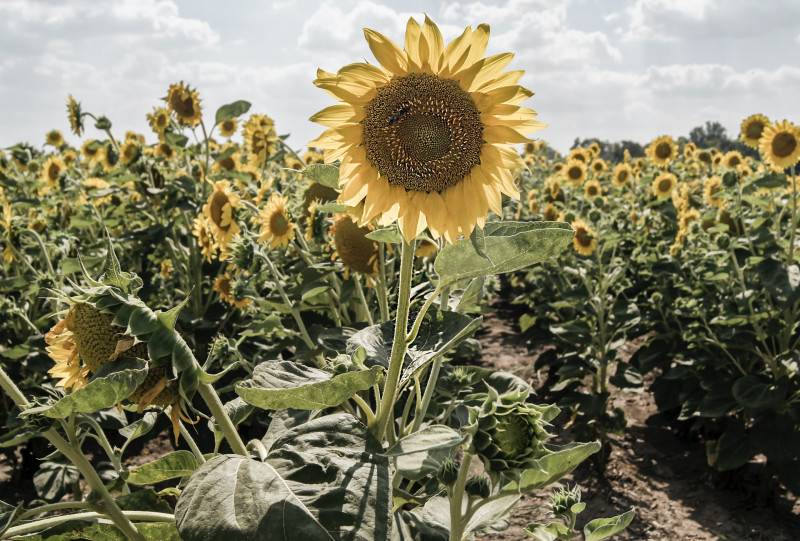 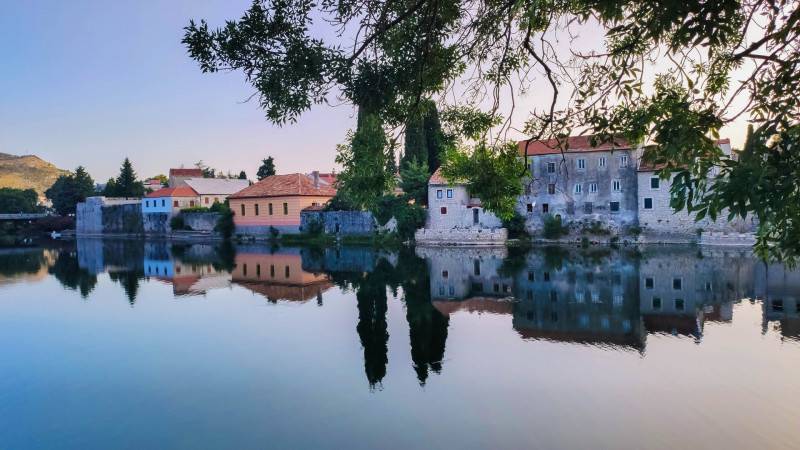 Where to eat, drink, and party in Banja Luka

Banja Luka is a city in Bosnia and Herzegovina is known for its vibrant nightlife. There are many places to eat and drink, and the party never stops! Here are some of the best places to have fun in Banja Luka:

Best of Bosnia and Herzegovina