Dortmund experienced several ups and downs in the past, but one of the most important periods for this city was undoubtedly the period of industrialization, which followed the destruction of the city in the 30-year war. The city was also heavily bombed during the Second World War. The city centre was completely destroyed and it took years for Dortmund to be fully rebuilt after the war.

At the beginning of industrialization, Dortmund was the centre of coal, steel and beer industries, but over the years Dortmund has shifted more and more to high technology, biomedical engineering, microsystems technology and other modern industries. Thanks to these and many other positive changes in the city's industry and economy, Dortmund was named the most sustainable and digital city in Germany.

Thanks to its location, Dortmund is very well connected with other German cities and also with cities outside Germany, especially in the Benelux countries. It is also important to mention that Dortmund has the largest canal port in Europe and this canal port connects Dortmund with many important seaports on the North Sea.

But of course, Dortmund is not only the city of modern technologies and industries but much more than that. There are many important cultural and educational institutions here and, in addition, many historical, cultural and religious sights that are worth visiting. Dortmund has a lot to offer for all types of tourists and travellers. So, if you are taking a road trip through Germany, be sure to put Dortmund on your list of cities to spend a few days in - you will not regret it! Buckle up and drive safely!

If you want to explore Dortmund and the surrounding area properly, it is best to rent a car and drive around according to your own preferences and at your own pace. The roads are in good condition and the city is well connected to other parts of Germany as well as other parts of Europe, so planning a road trip from here will open up endless possibilities for you. If you are already on a road trip, you should put Dortmund on the list of cities where you will stop and spend a few days. It's not always easy to find a parking space in the city, but there are many parking lots where you can see how many free parking areas are there live, which is a great help. If you want to explore the city, it is best to walk or combine walking with using public transportation. Dortmund also has a relatively well-developed car-sharing system and carpooling system. So you really have a lot of options to get around here. You just need to pay attention to the traffic signs and follow the rules to avoid problems while driving in Dortmund.

Vehicle registration and city government sell stickers. Local garages and vehicle inspection centres such as TUeV and DEKRA are also authorised to sell stickers. If you buy them directly from municipal offices, they cost €5. Online, they can cost more. And if they need to be shipped abroad, that can sometimes be a bit more expensive. The city of Berlin sells stickers online (in English or German) for 6 €. TUeV-SUeD offers stickers for 15 € in German, Česky, Français, English, Italiano, Polski, and Tuerkçe. TUeV-NORD sells stickers for 9,90 € if the vehicle is registered in Germany, for 17,50 € if the vehicle is not registered in Germany.

Buy the stickers only on the official websites of the city or the TueV. Other websites are often much more expensive if you get a valid sticker there at all.

Most popular car hire at Dortmund

The most selected hire car in Dortmund is the Fiat 500, Renault Clio or Opel Corsa. Renault Captur is also being a popular option. The most popular car types in Dortmund are mini and economy.

Want to rent a car for a one-way trip? No worries! Orbit Car Hire offers a variety of one-way Car Hire options in many locations outside of Dortmund. One-way car rental is ideal for cross-town or cross-country travel, saving time by not returning to your original location. Start your reservation with Orbit Car Hire and find great options on one-way car hire at locations across the Germany.

What to see in Dortmund

In the past, Dortmund was an important industrial city with a lot of heavy industry, which was gradually replaced by more modern industries. Today the city is a modern high-tech city with many other things to offer besides high-tech industry. There are many cultural, historical and religious sites worth visiting, and this city really has a lot to offer for all kinds of tourists and travellers. Before you come here, you should do good research and make a good plan if you want to see everything that interests you.

One of the most visited museums in Dortmund is undoubtedly the German Football Museum. The museum opened in 2015 and you can learn almost everything about the history of the German national team there, including some of the most memorable matches, goals and of course trophies won by German footballers.

Another place where many tourists from Germany and also from other parts of the world come every year is Westfalenpark. Besides many different flowers and plants of all kinds, this park offers much more. There is a mini-railway, a chairlift and many events throughout the year.

When you come to Dortmund, you should take your time and visit the Florianturm. It is located on the north side of Westfalenpark and is actually Dortmund's television tower. The elevator takes you to the top of the tower, which is almost 220 metres high, where you can enjoy a breathtaking view. There is also a restaurant in the tower where you can enjoy a meal or just have a coffee, beer, wine or whatever you prefer.

Drive your rental car beyond Dortmund 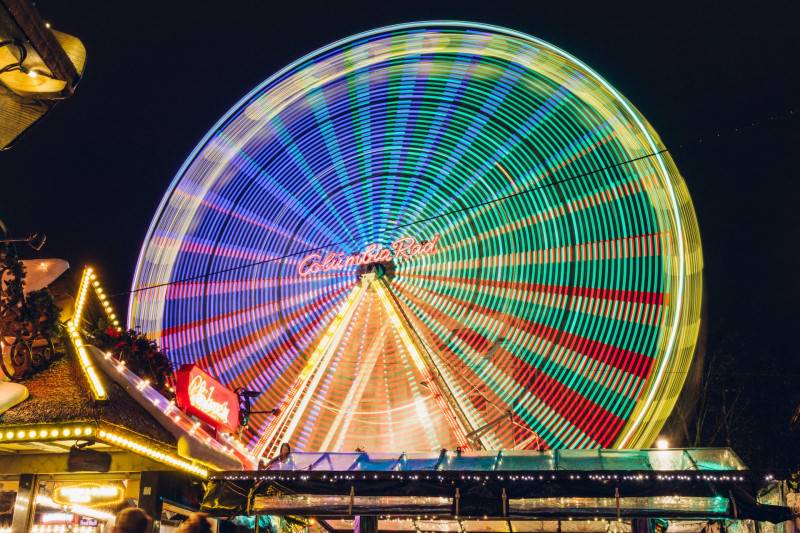 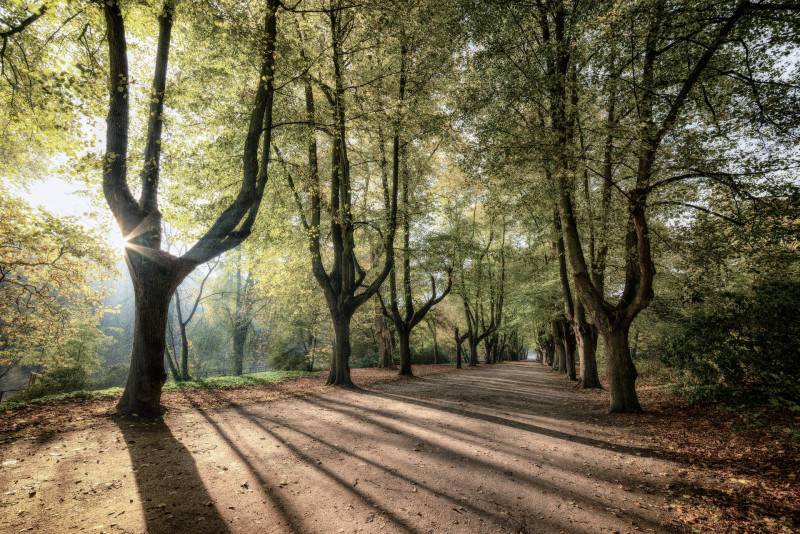 Where to eat, drink, and party in Dortmund