Limburg is a city in Germany, more precisely in the state of Hesse, also known as Hessen or Hessia. It is located in the west of the state between two mountain ranges, the Tunus and the Westerwald. The city was founded on the banks of the river Lahn. There are very fertile soils in this area, so agriculture is well developed in this area and is an important part of the local economy. In addition to agriculture, this area is also known as one of the most important transportation hubs in Germany and beyond. This was an important transportation hub as early as the Middle Ages and has retained that status to this day.

The first evidence of people living in this area dates back to 800 AD. Thanks to the good conditions, this area was very inviting for people to build a town here, and this happened years later when Limburg was founded. This city really has a troubled past with many different events. That is why today it is a welcoming tourist destination with many different things to see and do. Not only are there great cultural, historical and religious sites here that are worth visiting. There is also fantastic and wonderful nature here, which is another advantage when we talk about the tourism opportunities here. This is a very popular destination in Germany and also among tourists from all over the world. If you take a road trip through Germany, you should definitely stop in Limburg. It is a small city with a big soul and there are also some very interesting and charming places around Limburg that are worth visiting. So plan to spend a few days in this area if you want to explore it properly.

If you are looking for a charming and romantic place where there are no big tourist crowds on the streets, Limburg is the place for you. This city will enchant you from the moment you enter the small cobbled streets surrounded by picturesque houses and squares. You can also visit some good restaurants and nice bars and cafes, the locals are friendly and always ready to help you. So Libmurg is waiting for you. If you pass by here, you should definitely stop and explore this place.

If you want to really explore the city and the surrounding area, a rental car is probably the best option for you. This is a wonderful area to explore by car, as there are many great routes with stunning scenery. The roads are in good condition, so all you need to do is make a good plan, pay attention to the road signs, follow the rules and drive safely.

Vehicle registration and city government sell stickers. Local garages and vehicle inspection centres such as TUeV and DEKRA are also authorised to sell stickers. If you buy them directly from municipal offices, they cost €5. Online, they can cost more. And if they need to be shipped abroad, that can sometimes be a bit more expensive. The city of Berlin sells stickers online (in English or German) for 6 €. TUeV-SUeD offers stickers for 15 € in German, Česky, Français, English, Italiano, Polski, Tuerkçe. TUeV-NORD sells stickers for 9,90 € if the vehicle is registered in Germany, for 17,50 € if the vehicle is not registered in Germany.

Buy the stickers only on the official websites of the city or TUV. Other websites are often much more expensive if you can get a valid sticker there at all.

Most popular car hire at Limburg

The most selected hire car in Limburg is the Fiat 500, Renault Clio or Opel Corsa. Renault Captur is also being a popular option. The most popular car types in Limburg are mini and economy.

Want to rent a car for a one-way trip? No worries! Orbit Car Hire offers a variety of one-way Car Hire options in many locations outside of Limburg. One-way car rental is ideal for cross-town or cross-country travel, saving time by not returning to your original location. Start your reservation with Orbit Car Hire and find great options on one-way car hire at locations across the Germany.

What to see in Limburg

One of the most popular tourist attractions in the city is undoubtedly the cathedral. Built around the year 1200, Limburg Cathedral is known as one of the most beautiful and representative late Romanesque architecture in the country. It rises on a rock above the city and its location makes it truly a majestic and breathtaking building. In addition to an inspiring facade with many details and decorations and windows in Gothic style, there is also a lot to see inside the church. You can visit the cathedral on your own or join a guided tour, where you can also learn a lot about the history of this building and the history of the city.

The old Lahn Bridge is another great tourist attraction. It was built in the 14th century and is one of the most photographed places in Limburg. This is a popular place for great Instagram, Facebook or Tiktok content.

Germany is known for its well-preserved castles and Limburg is no different. The Count's Castle Diez is located just outside the city and is a very popular tourist attraction among Germans and also tourists from other parts of the world. Besides the beautiful building, you can also visit a great museum and enjoy a magnificent view of the castle.

Drive your rental car beyond Limburg

But of course, Germany is not just the industrial and financial giant. It is a country with many opportunities in many different fields. From arts, education, tourism, sports, etc. Germany has a long and turbulent past with all kinds of events and among these events, there are some that Germans are not very proud of, such as the World War. There are many monuments, museums and places that commemorate these events and send a warning to the world that this kind of event should never happen again. 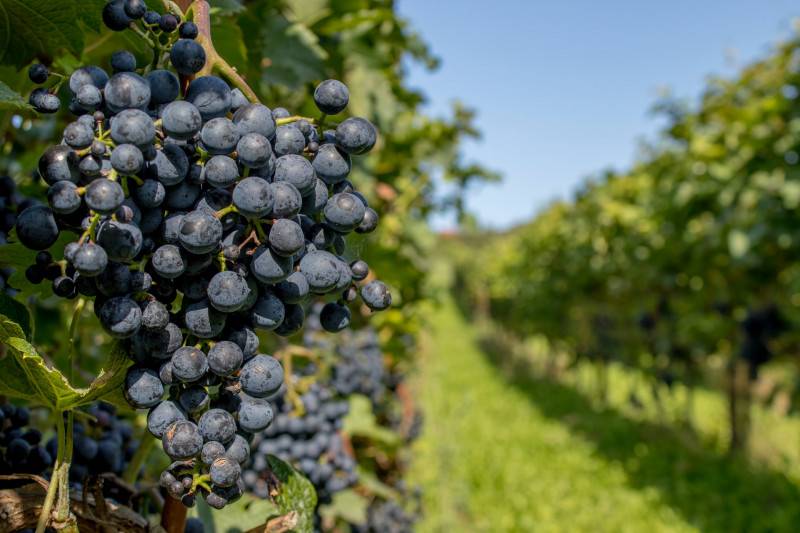 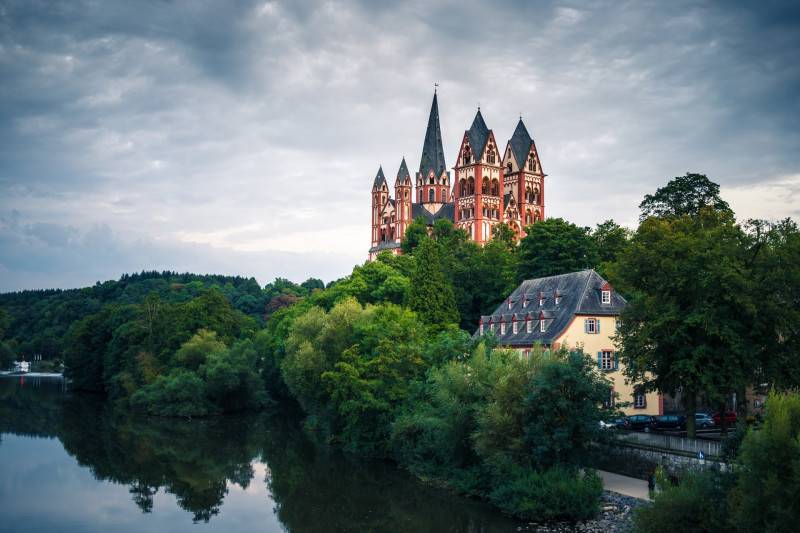 Where to eat, drink, and party in Limburg

As in many German cities and towns, Limburg has a decent culinary offer. Thanks to the good conditions for growing fruits and vegetables in this area, the cuisine here is mainly based on local ingredients. Of course, in addition to traditional German cuisine, you can also enjoy menus from around the world, as there are many different restaurants in the city that offer different cuisines.