New Zealand: The Land Of The Unknown

Maybe you don't know it yet, but you want to go to New Zealand. No, really. We're not kidding. Especially from September to April, when it's warm there, New Zealand is one of the top-rated destinations. Probably one of the most remarkable things about New Zealand is that Down Under, everything is as it should be. The people are nice and the busses are never late. It's like the UK but with lots of crazy animals, insanely beautiful nature and amazing history. It's an oxymoron that every traveller 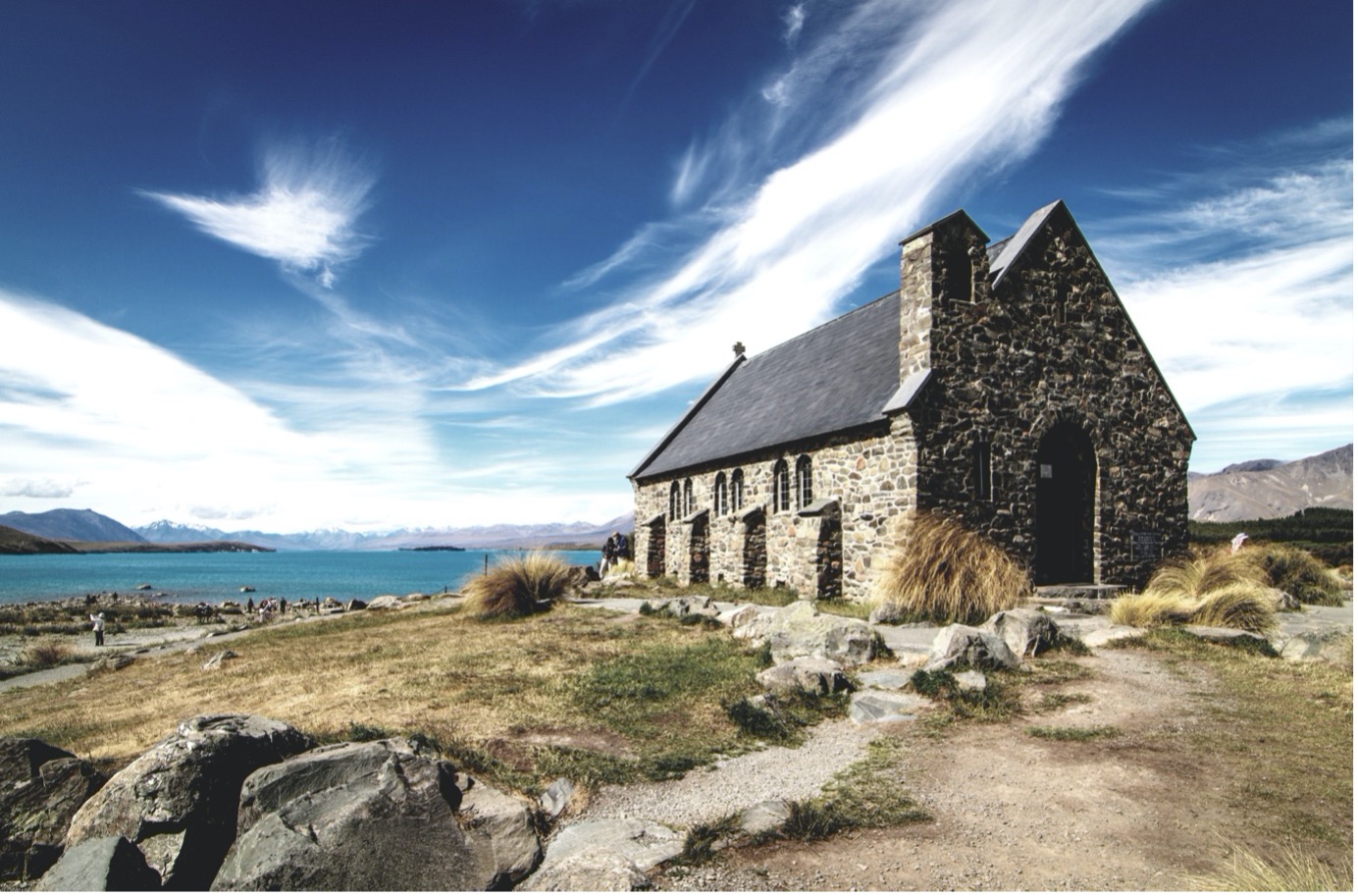 It's all about nature.

What unique natural features would you like to see? Glaciers? Volcanoes? Fjords? Well, they have it all. But the point is that New Zealand has a highly diverse nature and geography. 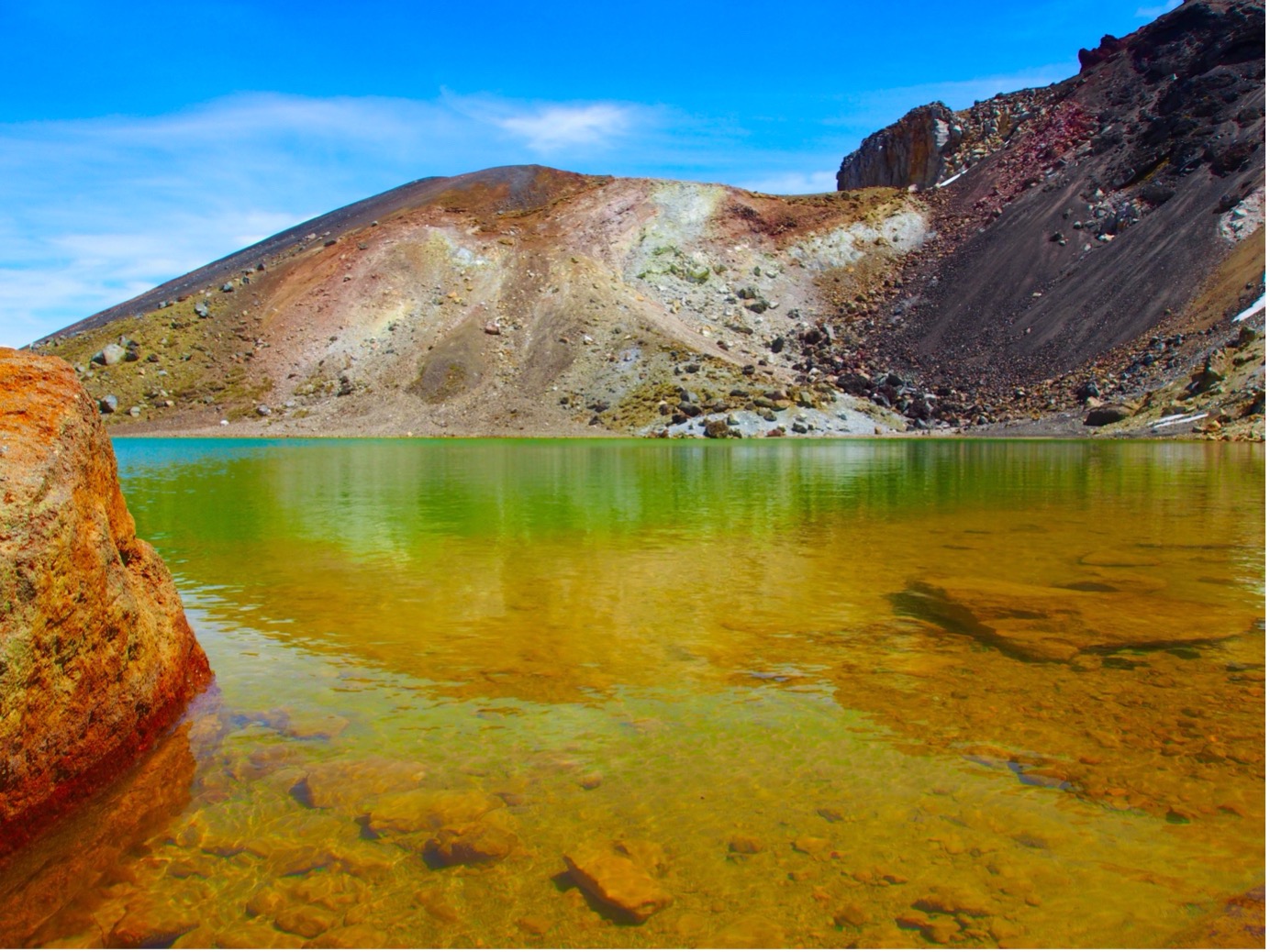 The amazing flora and fauna

When you're in New Zealand, everything seems a little different, partly because of the surrounding nature that is so unique. The vast majority of New Zealand plants are endemic, meaning they only grow there. As for fauna, New Zealand is not very diverse but extremely rare. The kiwi is New Zealand's most famous animal. The kiwi is classified as a bird, but it does not fly, it has hardly any wings.
An interesting fact about New Zealand is that until the arrival of humans about 900 years ago, this country was utterly devoid of mammals except for seals, sea lions, whales and bats. The land was inhabited only by 60 species of lizards, four species of frogs, and two species of lizard-like tuatara.
If you want to see native and familiar animals, we recommend visiting Orana Wildlife Park. Willowbank is the second most praised destination for families and wildlife lovers. It is a wildlife reserve where you can experience unique traditions and Māori history. 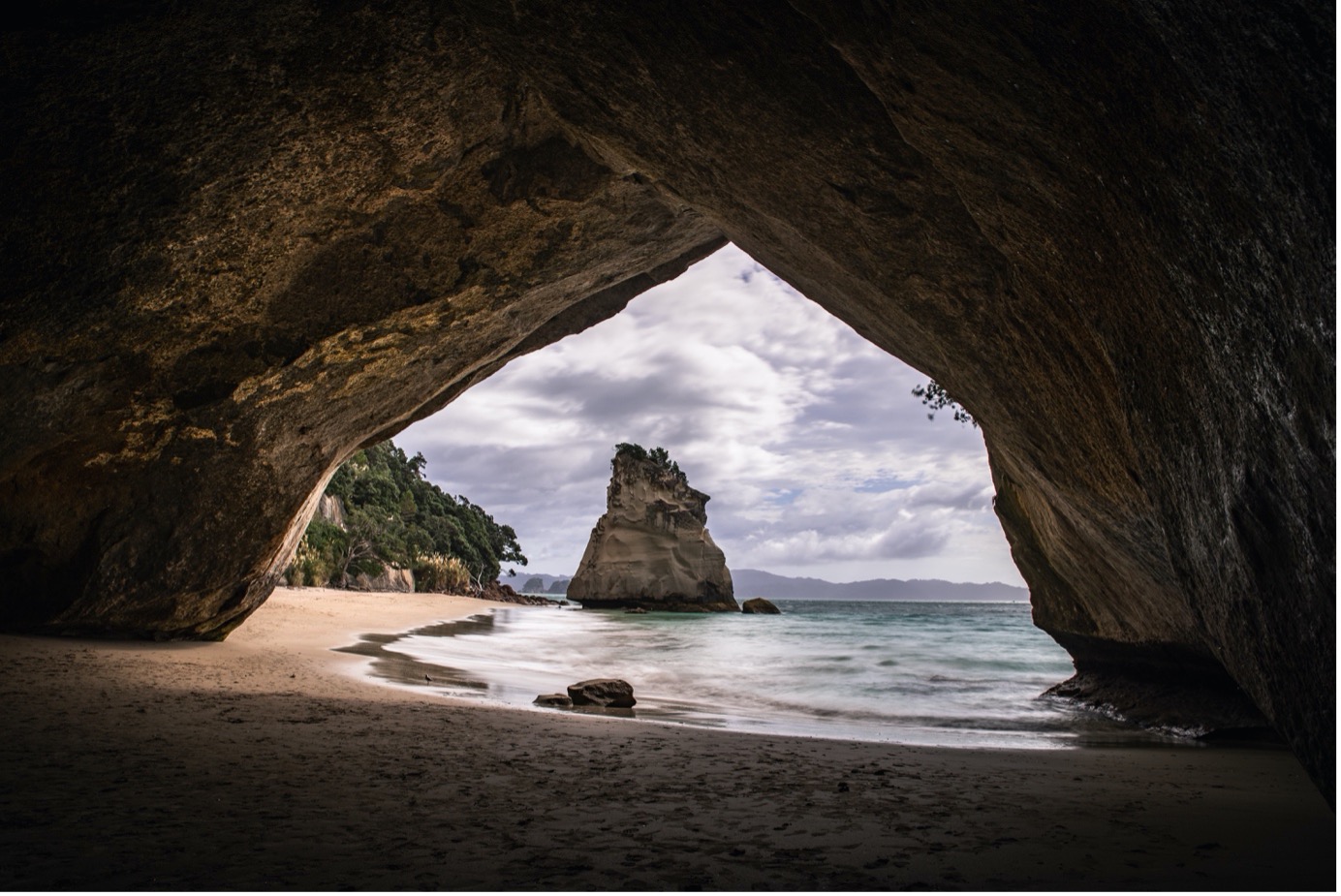 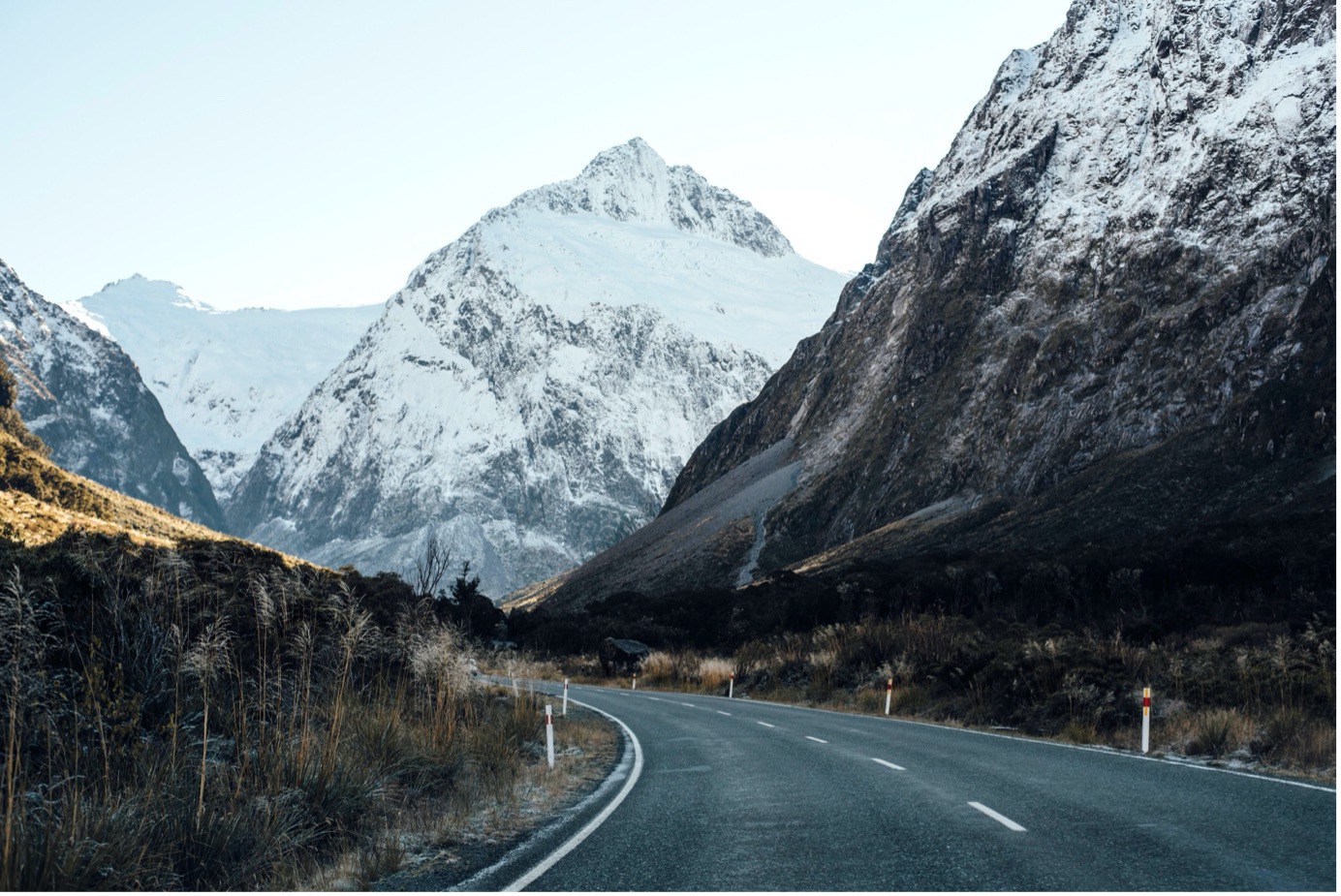 Do you have a child? No problem!

New Zealand is a destination that will be just as great for your kids as it is for you. This country offers plenty of family-friendly activities, zoos and wildlife parks, exciting historical sites, theme and amusement parks, and hotel resorts.

Rent a car in New Zealand

New Zealand is long and narrow, with about 15,000 km of coastline. The roads are very well maintained. Perfect for a road trip, the drivers are friendly, and they offer terrific views no matter where you are. With this in mind, it is no surprise that New Zealand is one of the best countries to rent a car and explore to the fullest. The most popular rent-a-car location in New Zealand is Auckland and Christchurch.