Are you a festival lover wondering where to party this summer? The answer is Croatia - one of the hottest festival destinations in Europe. LET‘S PARTY!

Do you know why Croatia is one of the best festival destinations in Europe? Combine top quality with reasonable prices, sizzling sun, beautiful blue sea and music and you will get the answer you are looking for. Here are a few festivals that will definitely convince you to go to Croatia and party until you can't party anymore. 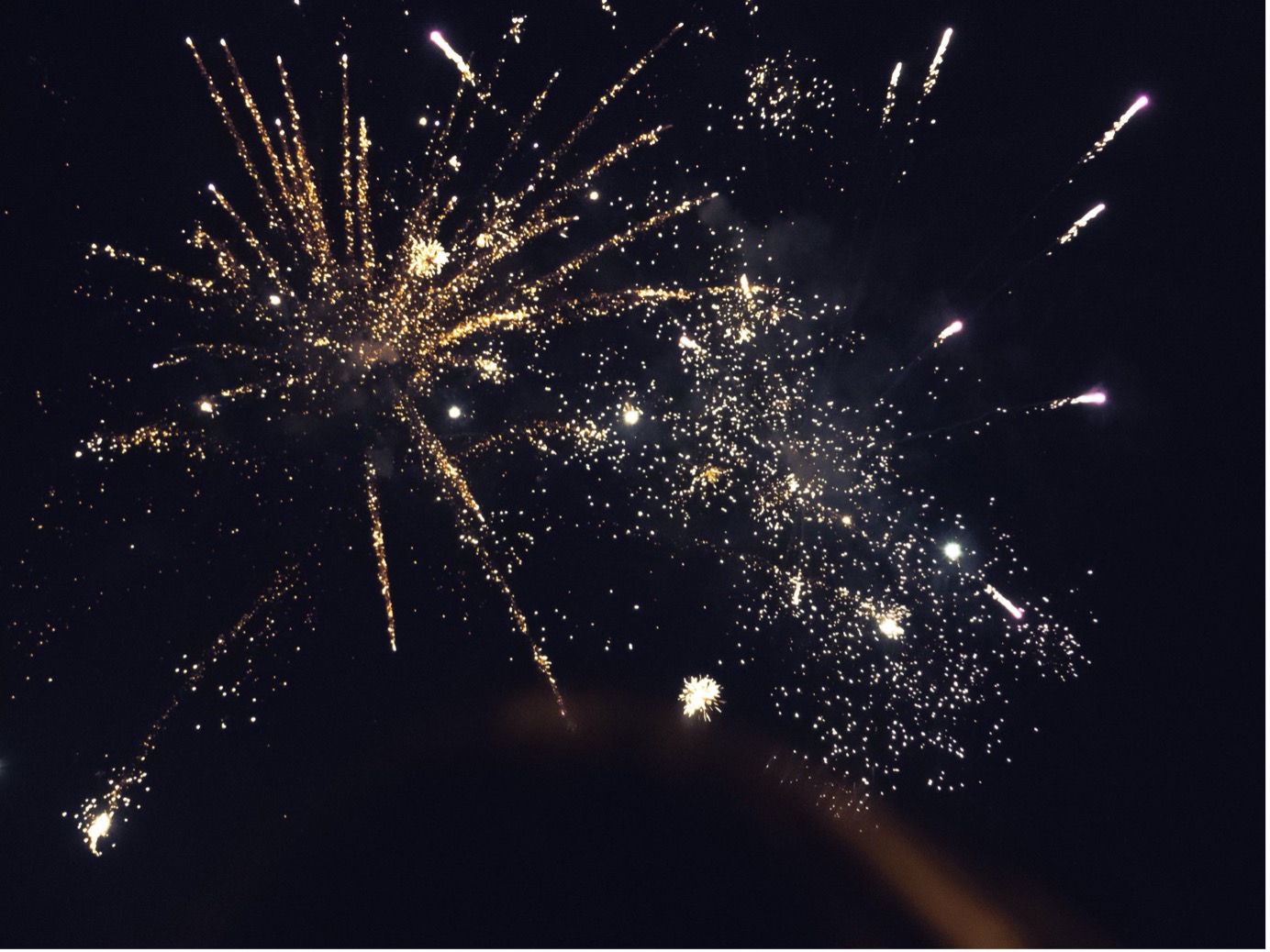 The biggest EDM (electronic dance music) festival in the region brings together tens of thousands of dance music lovers from all over Europe for three days in July. The festival takes place in Split at Mladeži Park. The festival brings out the biggest stars of electronic and dance music, such as Armin Van Buuren, Swedish House Mafia, Martin Garrix, Alesso, David Guetta, and many more. Be sure to buy your ticket and reserve a spot in the camping zone or book a hotel room months before the festival, as prices go up very quickly.

The fourteen-year-old Seasplash is one of Croatia's longest-running festivals and one of the region's most laid-back music and lifestyle events. It takes place in Pula for four days in July. Four days of reggae, ska, dubstep, hip-hop and various electronic music on seven stages, daily programs on the beach, camping and a chill-out zone - you can't ask for more. 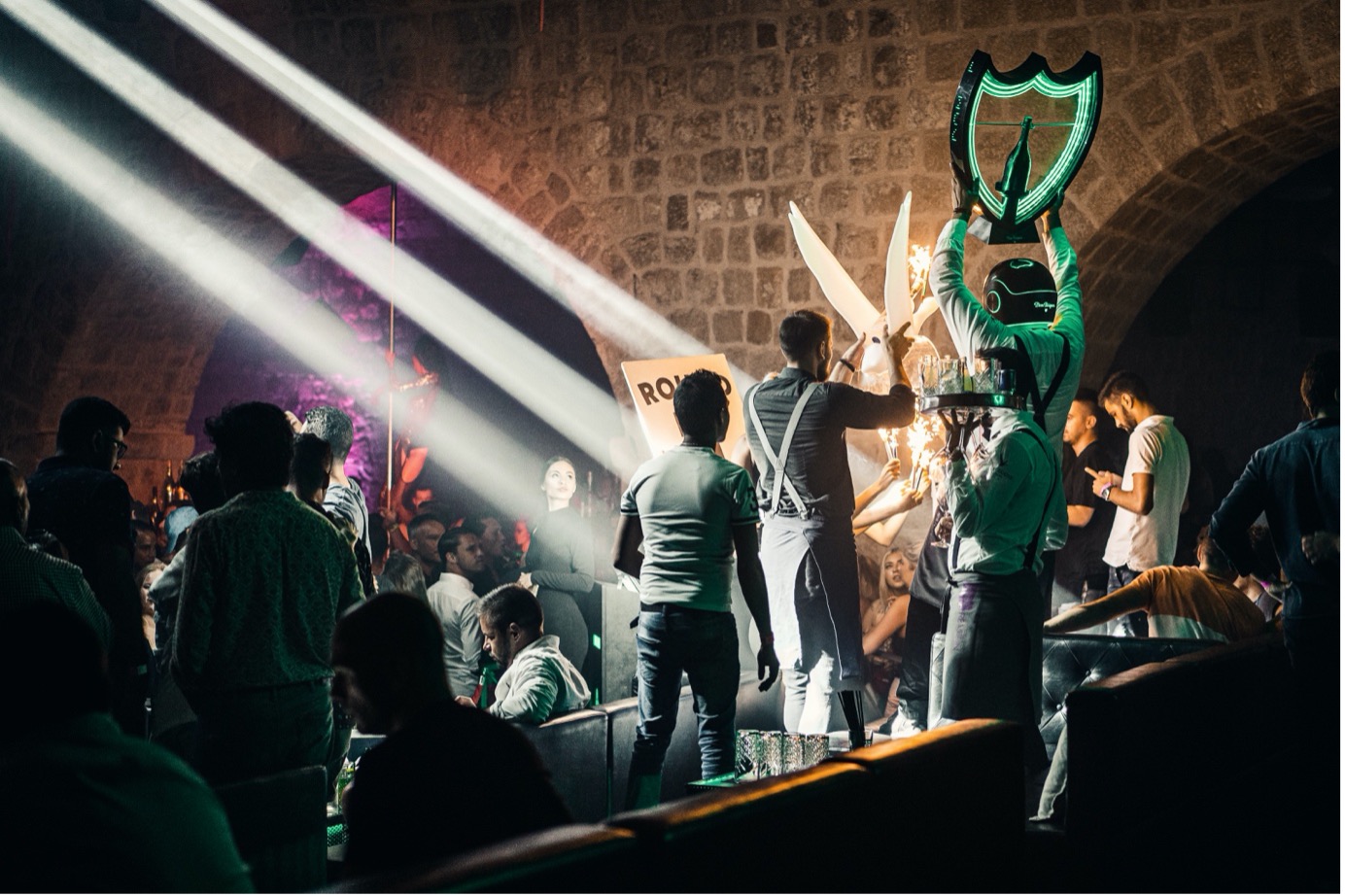 From a week in July, head to an outdoor electronic music party on Croatia's infamous Zrće Beach, where you'll enjoy a week of non-stop partying at two of the best clubs - Aquarius and Papaya - or boat parties. Decide what you like best, or visit both; you have seven days to try everything J On the dance floor, Don Diablo, Deborah de Luca, Lost Frequencies and many more will play music until the early morning. Zrće Beach is also known for other activities such as jet skiing and bungee jumping, making Loveweek the ultimate festival holiday that you will remember for a long time.

Brand new to the party scene, this island that was abandoned for a decade is the perfect location for your next party trip. The best part about this festival is that you can stay for a week or a month, as the festival starts at the end of July and ends at the beginning of September. During this time, Obonjan offers a huge line-up of music (from hip-hop to funk'n'soul to the house), as well as workshops, art, sports and more. Obonjan has no set dates but invites you to stay as long as you like. Just make sure you sleep in their Forest Lodges or Bell Tents - the best experience ever!

This is the European cousin of the Detroit Electronic Music Festival. It takes place in a beautiful location, The Garden Resort Tisno. For four days in July, you can expect a top-class line-up, such as Sven Vath, Nina Kravitz, Dave Morales and other well-known artists. Need we say more?

This festival site is located in an abandoned Roman fort in Stinjan. It is isolated, but connected to a campsite and cannot be compared to any other festival site in the world! The campsite opens at 12 noon the day before the opening concerts at the end of August. The opening concert will take place at the 2000-year-old Pula Amphitheater. (Due to limited capacity, there's a separate ticket for this.) Outlook Festival runs for four days at the beginning of September, with plenty of underground dancefloor music and live performances by Damian "Jr. Gong" Marley, Andy C, Kano, and many more. 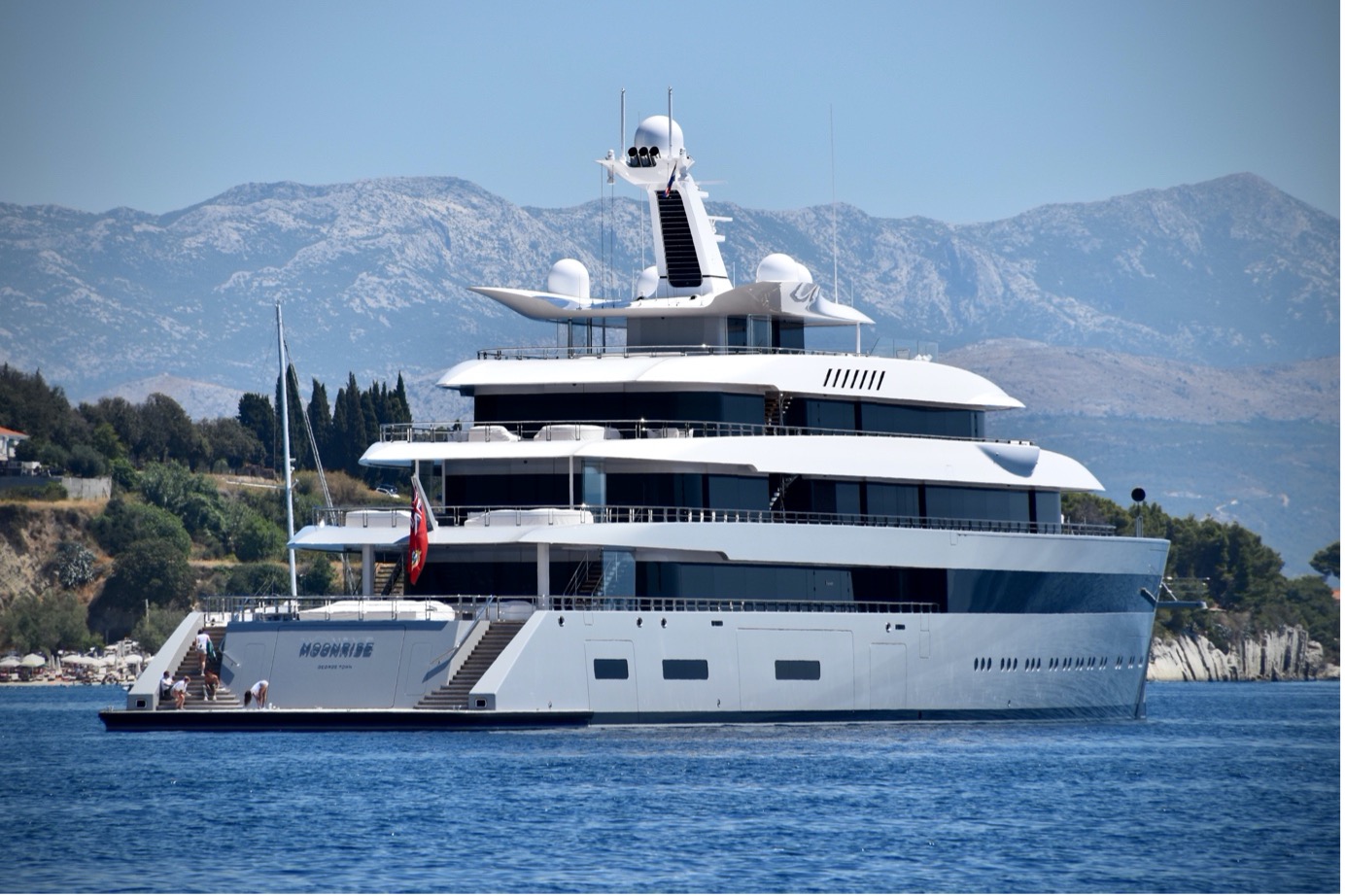 Tip: If you can, attend at least one boat party and set sail on the Adriatic Sea with your favourite artist and a well-stocked bar. Sounds perfect, doesn't it?