Find your rental car in Tenerife

Tenerife is the largest of the seven Canary Islands and attracts thousands of mainly English and German tourists. The island of Tenerife has two significant airports, Tenerife South and Tenerife North. This Spanish peninsula in the Atlantic Ocean is known for its spectacular beaches and otherworldly beauty. The island receives around 5 million visitors each year, and most opt for the south of the island to enjoy the - more or less - constant T-shirt weather.

We're guessing you've come to Tenerife for the sunshine, so we recommend chilling out for the first few days. The golden sands at Playa de la Americas are perfect for that. If you want to get active there, you can try just about any water sport you can imagen. A 10-minute drive north is Playa del Duque, another great beach to visit, at Costa Adeje. The entire area of Costa Adeje is an exclusive resort. For a different swimming experience, travel to the north or west of the island and discover the beautiful black beaches. Los Gigantes, nestled between cliffs, is always a good idea.
Another good idea is hiring a car in Tenerife. This way, you can explore and discover the island comfortably and at your own pace. With tourism in full swing, you will notice there is a lot to choose from regarding rentals, but you may want to move fast if you find a great car hire deal.

If you're planning on hiring a car in Tenerife, you will most likely get a manual one. There are plenty of car hire companies, such as Sixt, Europcar, Enterprise and others. As for driving, there are a few things you should know. Always watch the road, as local drivers tend to slam on the brakes and stop for a chat. Roundabouts are another feature there - enter the roundabout in an anti-clockwise direction.

Remember that the locals will only use the outer lane in a two-lane roundabout, whether they take the first or the last exit. It is advisable to rent a smaller vehicle so that you can manoeuvre it quickly, and thus park in small parking lots along the roads. Before you drive off from the car rental, make sure that the parking brake on your rental car is working because some streets are uphill. You will want your vehicle to stop while you explore the area.

Remember that the maximum BAC is 0.05% for drivers of private vehicles. There is a zero-tolerance law for young drivers or drivers who are 21 years old or younger. Finally, the best time to visit Tenerife (weather-wise) is during the high season (from November to March). If you prefer an even warmer climate, you can always travel there in May, June, or July. Age limits: 21 (minimum age may vary depending on the car hire company. A Young Driver fee will apply to drivers under 25 years of age. To hire a car, it is required that a driver has held a driver's licence for a minimum of one year).

Reasons to rent a car in Tenerife

What to see in Tenerife

There is a lot to discover in Tenerife, so it depends on your preferences. Tenerife will not disappoint whether you prefer an active holiday or a relaxing stay on the island; Tenerife will not disappoint. As mentioned above, car hire in Tenerife is highly recommended as it is practical, convenient and inexpensive. It is also the best way to soak up all the sights and experience the dramatic landscapes.

Drive around and find your favourite beach

Beaches are coastal areas on the island of Tenerife that include natural and artificial places where you can swim, sunbathe or surf. These areas include inlets, bays, sandy beaches in curves that form capitals or peninsulas, among others. Their location in the Canary Islands makes them an ideal place for a family holiday.

The beaches of this island are one of the main attractions for tourists due to their beauty and variety of landscapes. For example, Playa de las Vistas (Beach View) is a small cove of white sand surrounded by cliffs; El Medano (The Sand) is a large beach that has developed in recent decades thanks to the tourists who visit it every year; Costa del Silencio (Coast of Silence) is a modern and cosy beach with restaurants on its grounds, located next to the cliffs of Los Gigantes; Playa Martiánez is a medium-sized cove that has been awarded for its development as a tourist area. There are also beaches in the south of Tenerife, such as Garachico or Icod de Los Vinos.

The parking is always free on Tenerife island - that is why car rentals are very practical because you can leave the car in one of the many free parking spots. For ease of mind, we recommend attaching the excess recovery product to your booking at Orbit car hire. 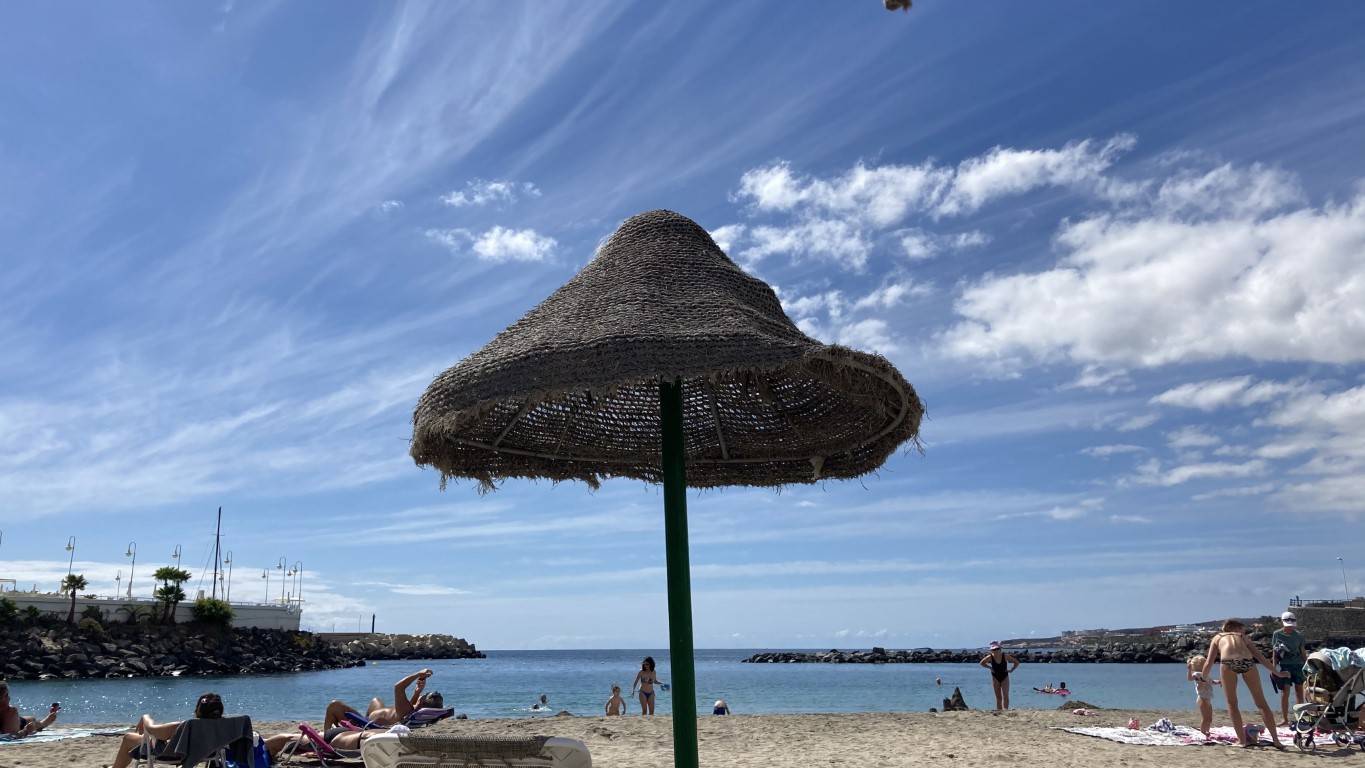 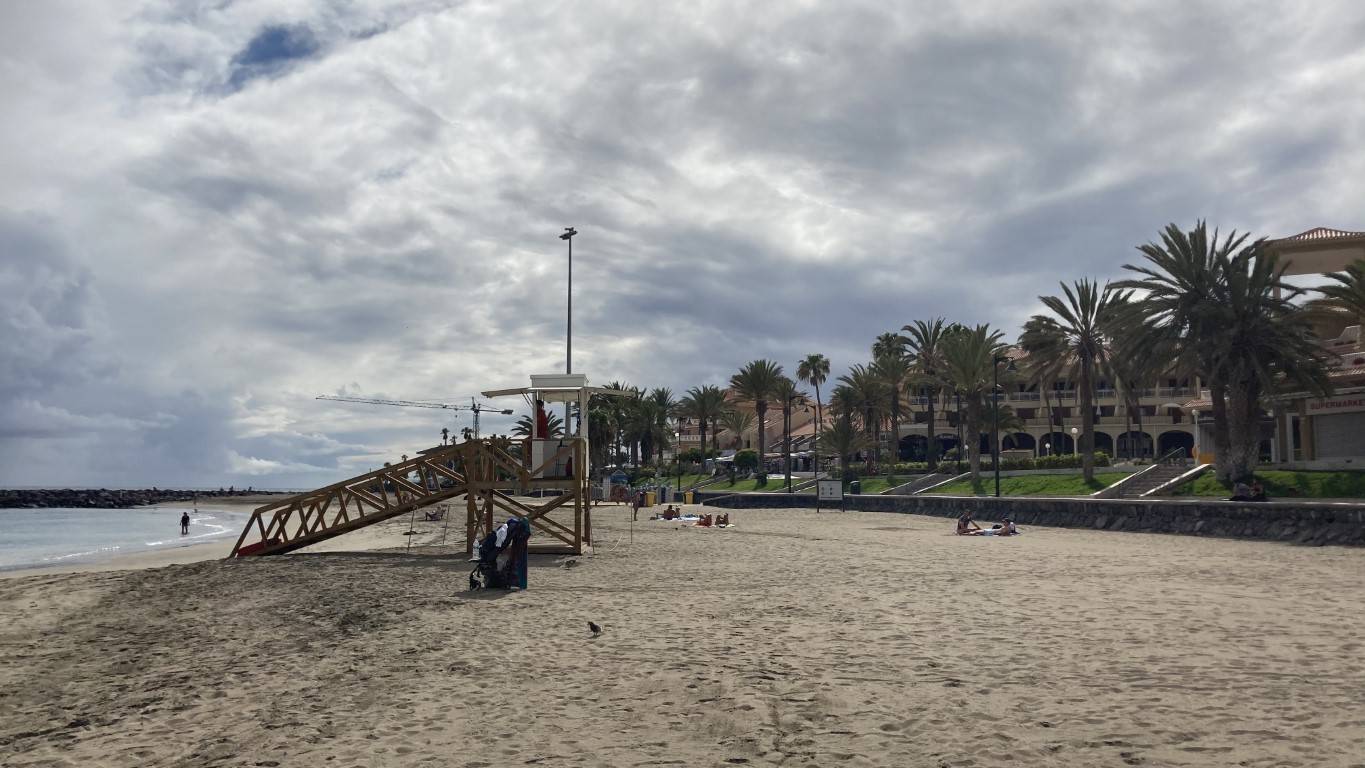 Most popular car hire in Tenerife

The most selected hire car in Tenerife is the Smart ForFour, with the Fiat 500 and Volkswagen Polo also being a popular options. The most popular car type in Tenerife is the mini and economy category. As it is great to drive the narrow streets inside the towns and fuel-efficient for those longer drives around the Island.

Want to rent a car for a one-way trip? No worries! Orbit Car Hire offers a variety of one-way Car Hire options in many locations outside of Tenerife. One-way car rental is ideal for cross-town or cross-country travel, saving time by not returning to your original location. Start your reservation with Orbit Car Hire and find great options on one-way car hire at locations across the Canary Islands. 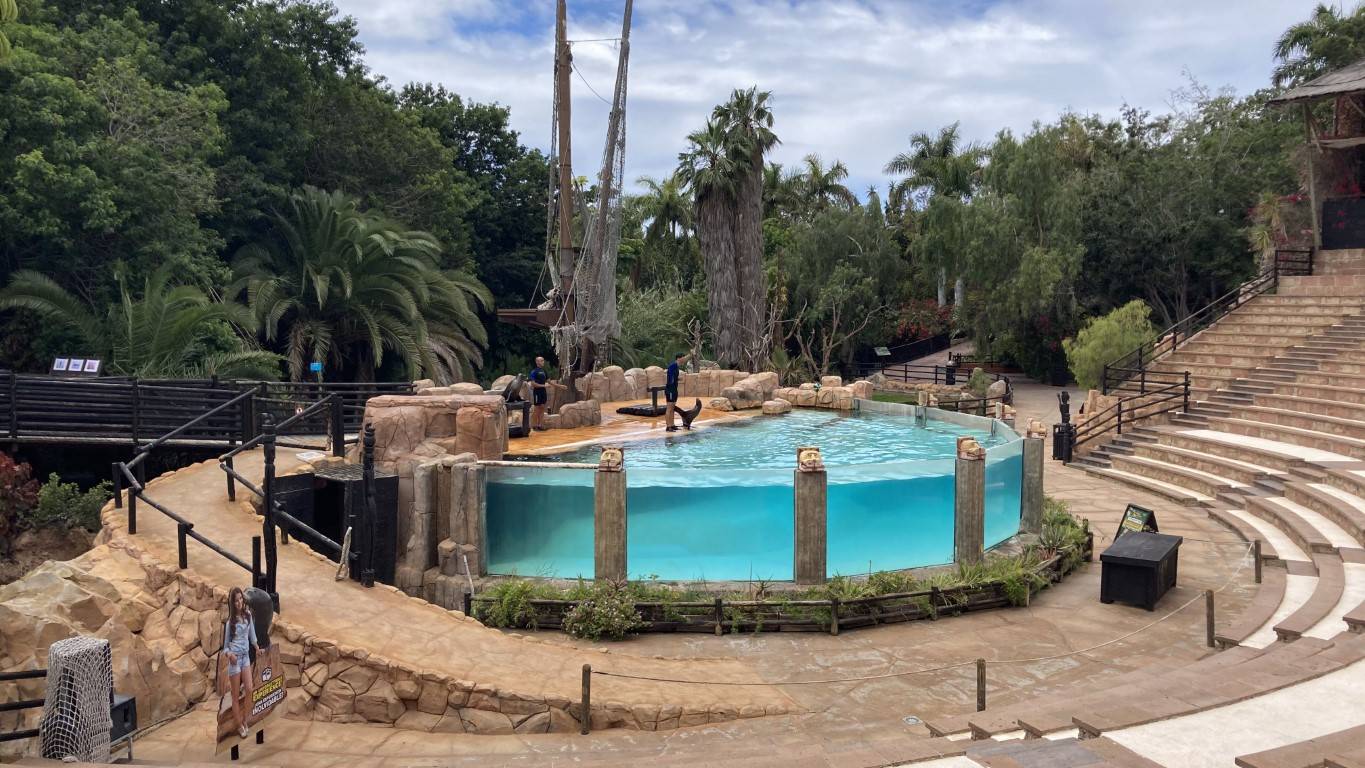 Where to eat, drink and party in Tenerife.

The cuisine of the Canary Islands is a mixture of Spanish, Latin American, and African cuisine. It consists of vegetables, fruits, and fish. Meals are generally light and therefore easily digestible in a warm climate. The traditional dishes are Papas Arrugadas, potatoes with sauces, and the fish dishes are called caldereta and Sancocho Canario with sauces. You will also find many stews, soups, and grilled fish dishes. If you are vegetarian, order a warm pot of chickpeas known as potaje de berros. Try the delicious dessert bienmesabe, a honey, eggs, rum, and almond cream. For a complete meal, order a glass of light, fruity white wine called Brumas de Ayosa. Great restaurants are on every corner, with Costa Adeje being known for its impeccable seafood restaurants. Those looking for a lively night out should head to the island's south - Playa de Las Americas is lined with clubs and bars. Another great option is Santa Cruz. 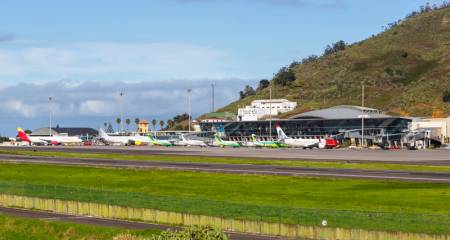 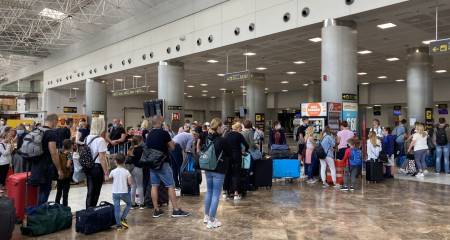