When it comes to comparing car hire at London Stansted, there are many benefits. By taking the time to research and compare different rental options, you can ensure you get the best deal possible.
One of the most significant benefits of comparing car hire is that you can save money. By looking at deals from different providers, you can find one that meets your needs while also fitting within your budget.
Another benefit of comparing car hire is finding the perfect vehicle for your needs. Whether you need a mini car for getting around the city or a larger one for a family trip, there will be a rental option that’s right for you..

Why rent a car in London

Where to pick up your London Stansted rental car

Looking for a rent a car for pleasure or business at London Stansted? With our search engine you can find low prices for all categories from economy to luxury, mini-vans to SUV's so you will be able to find the car that suits your trip. In the search engine at the top, you can enter your pick-up and drop-off locations. You will find low prices with no hidden fees, filter your preferred transmission type. Book online and help you with our customer support team by phone, email, or Live Chat.

Key benefits to hiring a car at London Stansted

There are several key benefits to hiring a car at London Stansted. Firstly, it's a great way to save time and money. Renting a car allows you to avoid taking public transport, which can be slow and inconvenient. Additionally, cars offer more flexibility and freedom than other forms of transportation - you can go wherever you want.

Another great benefit of renting a car is that it's often much cheaper than taking taxis or using public transport. It makes it a more affordable option for those travelling in large groups. Plus, with a car, you have the bonus of being able to store your luggage securely while you're out and about exploring the city.

So if you're looking for a convenient, affordable and flexible way to get around from London Stansted, hiring a car is the perfect option! 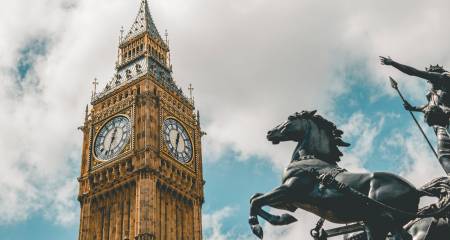 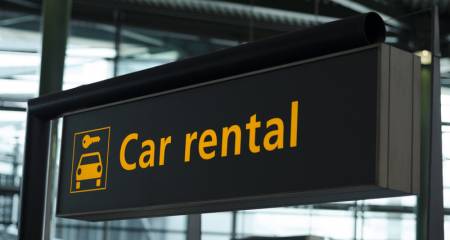 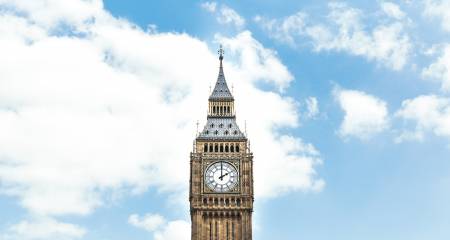